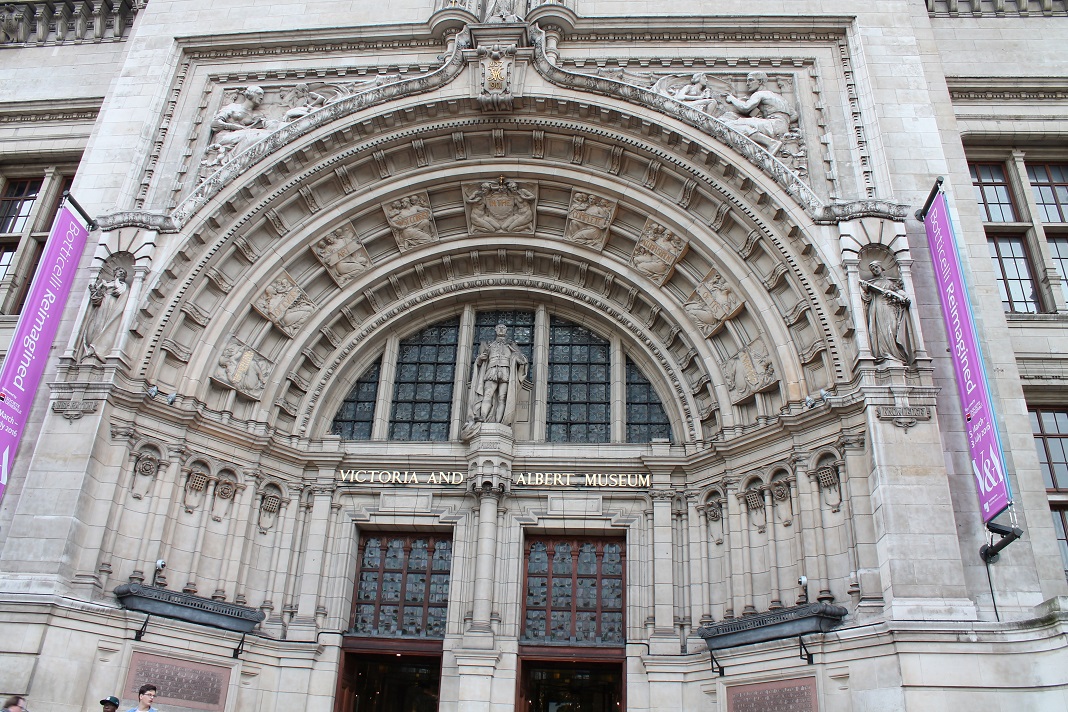 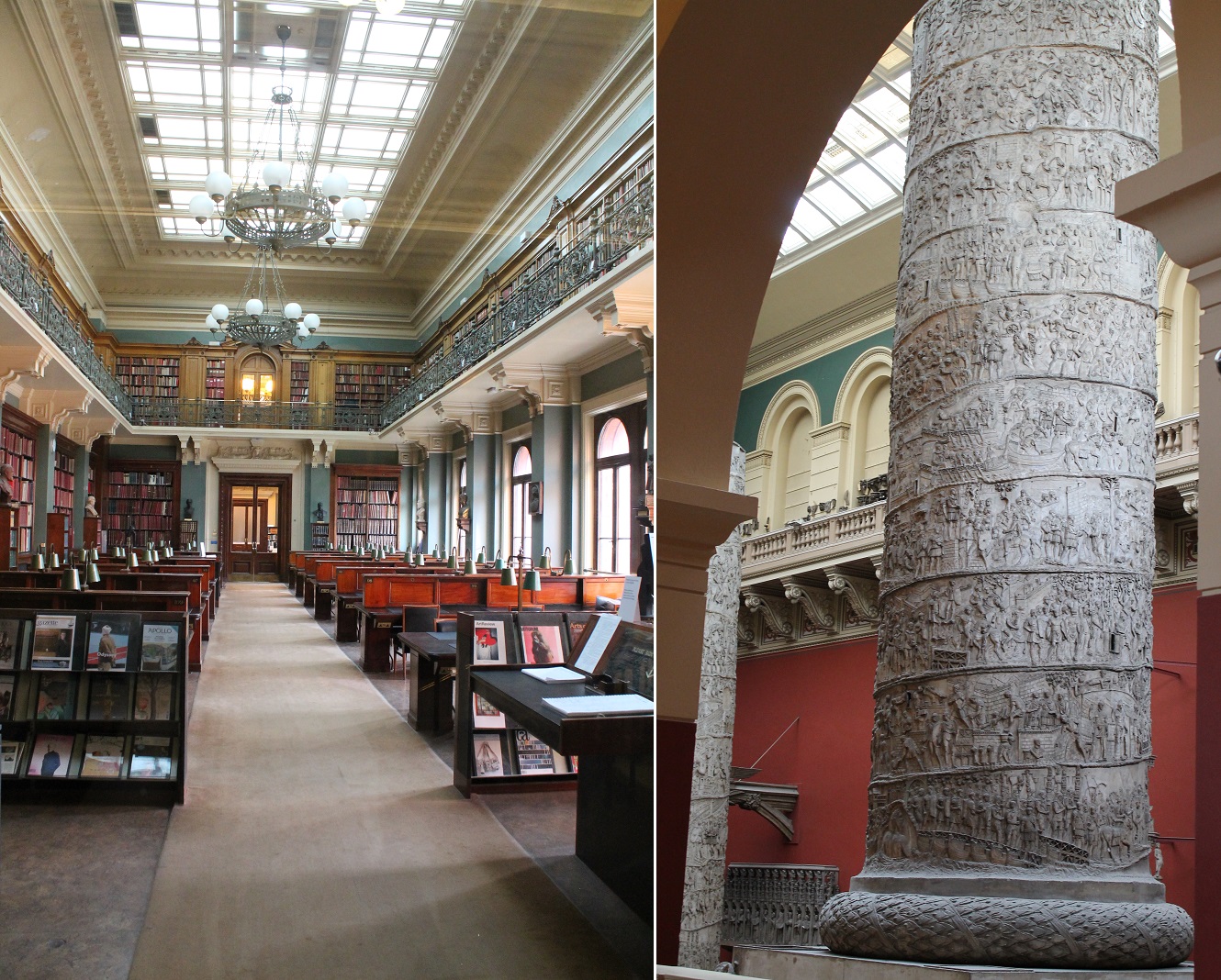 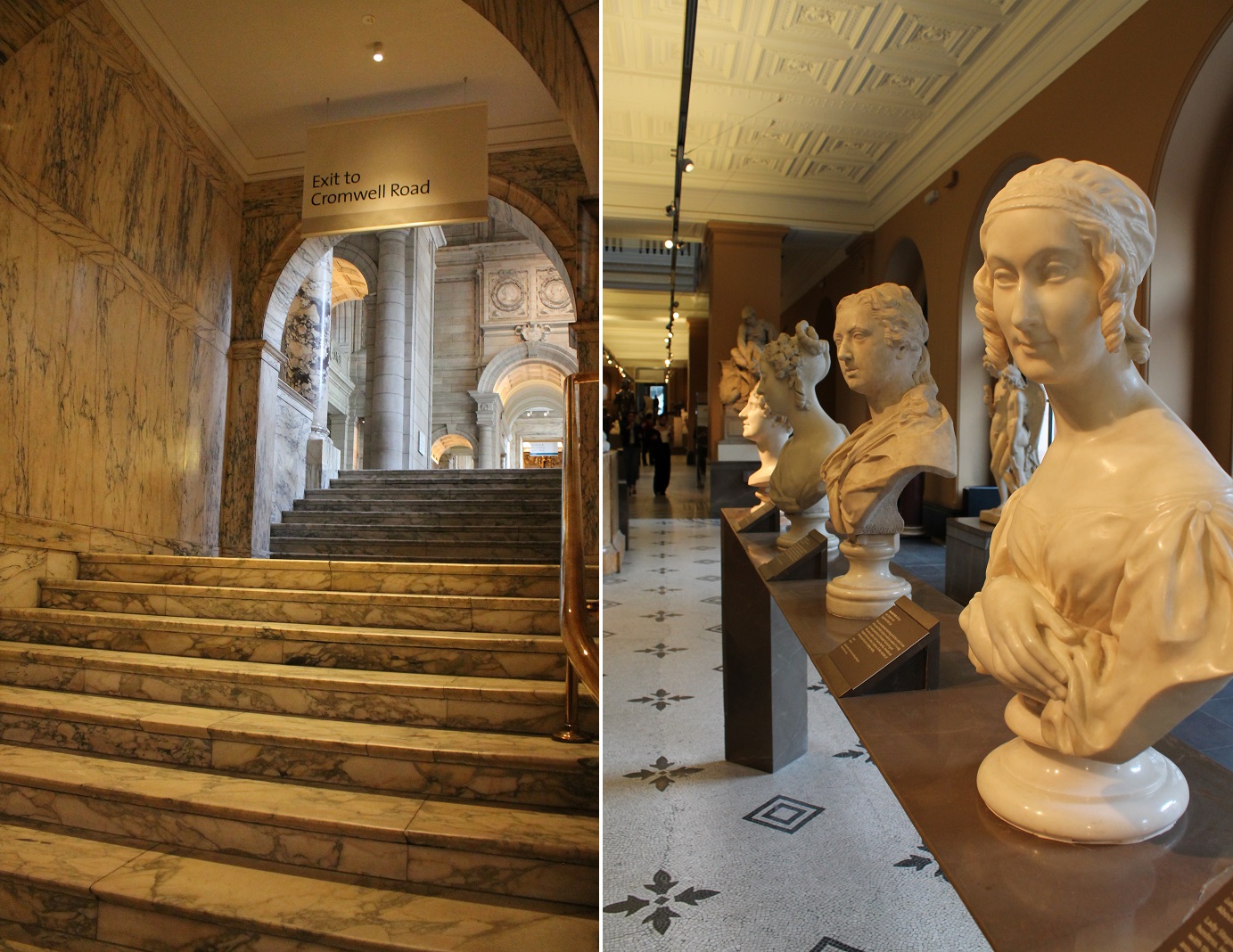 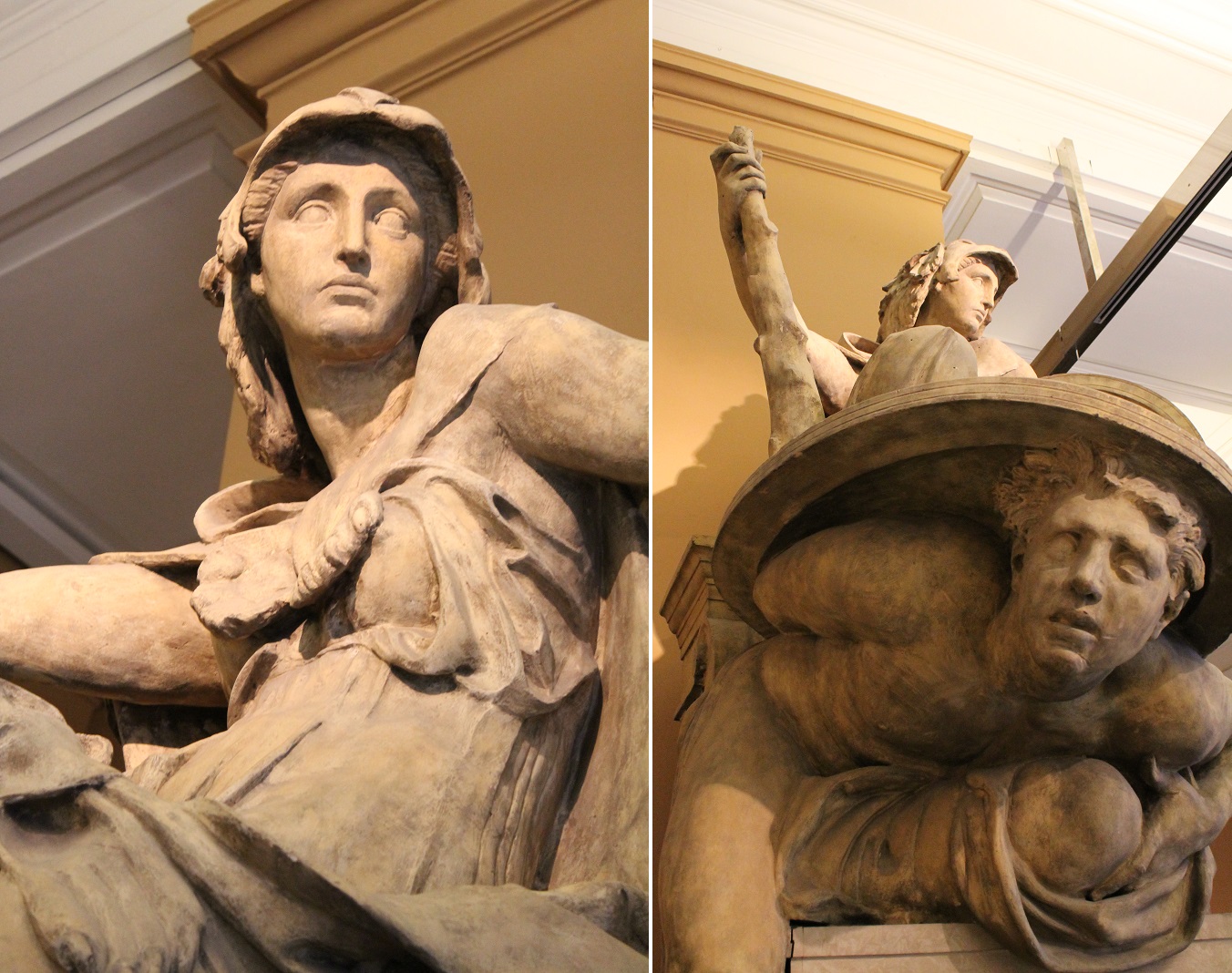 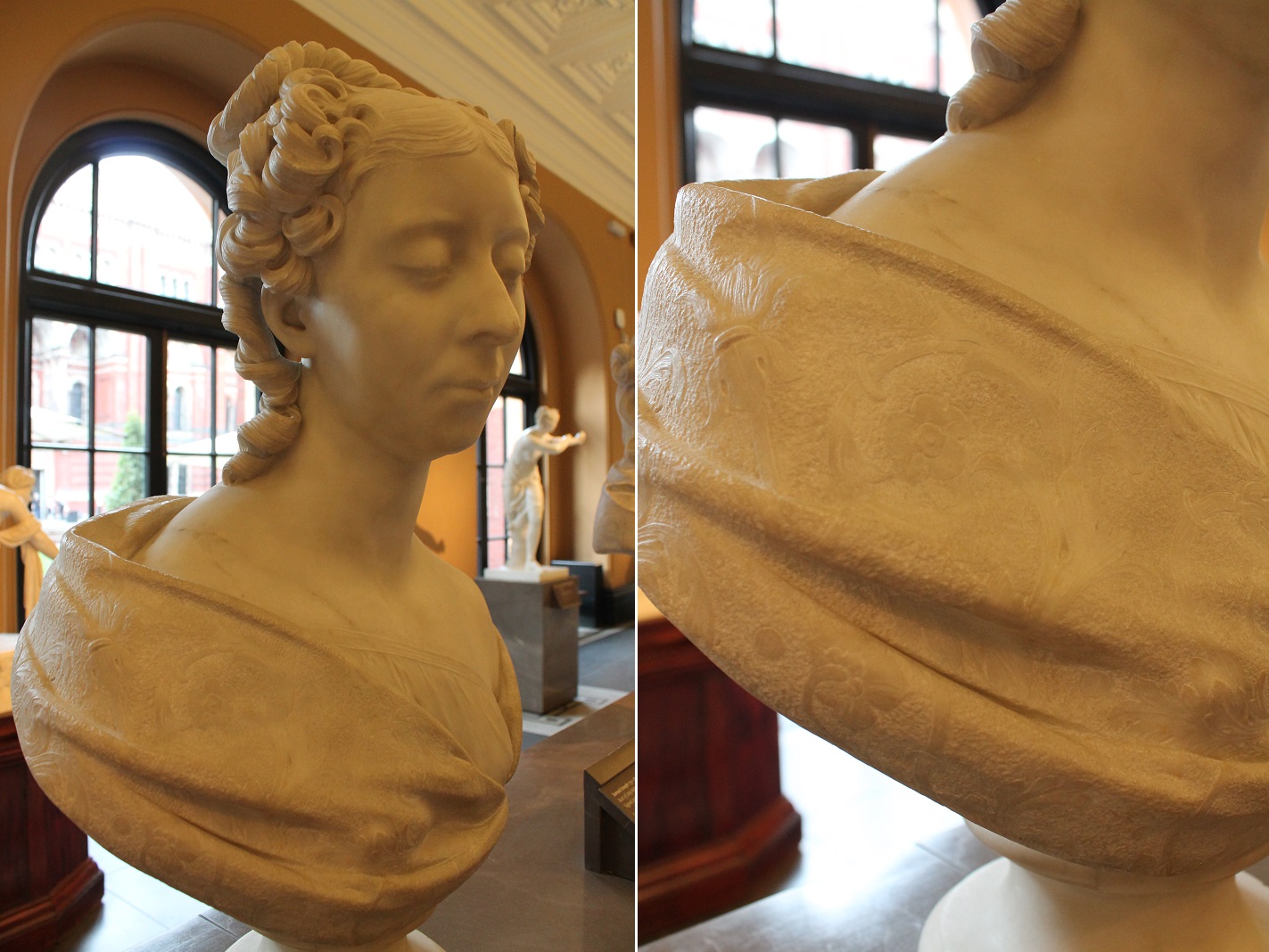 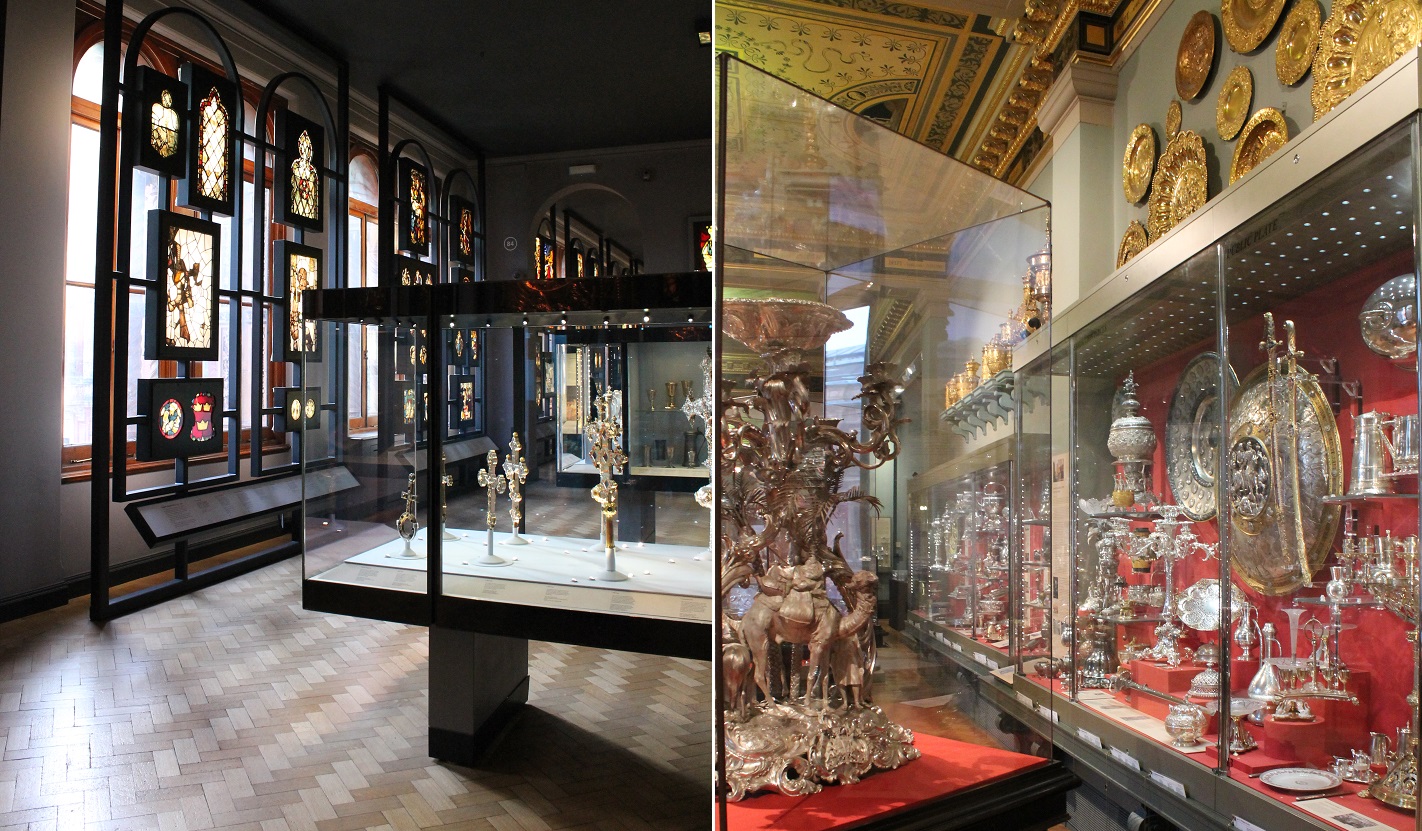 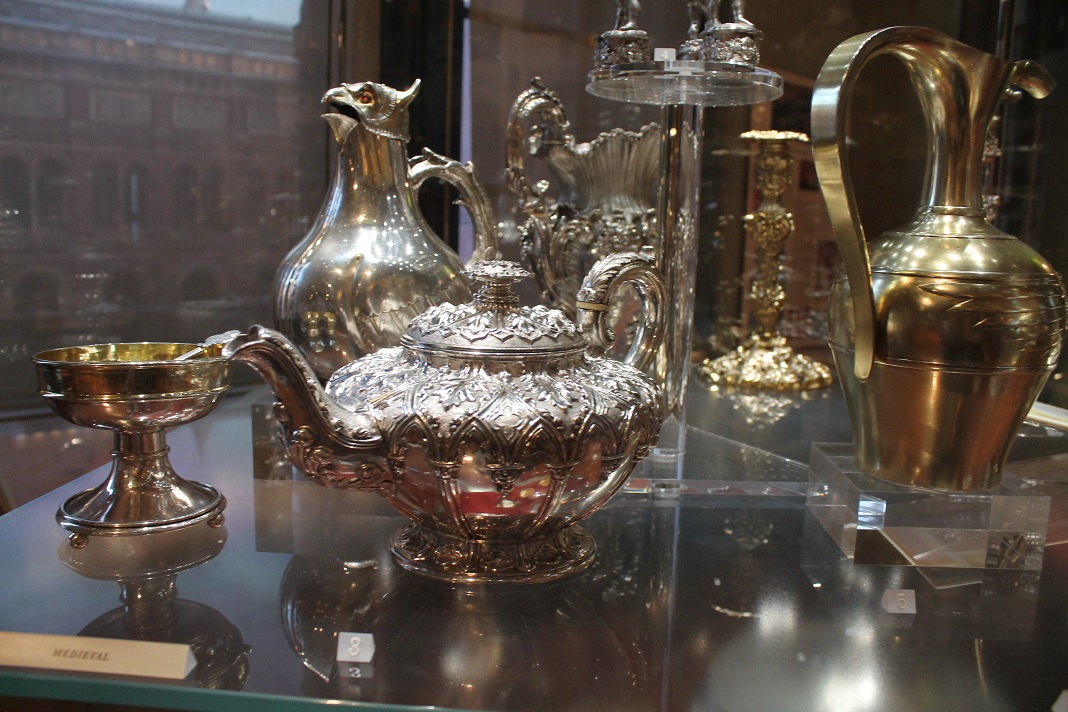 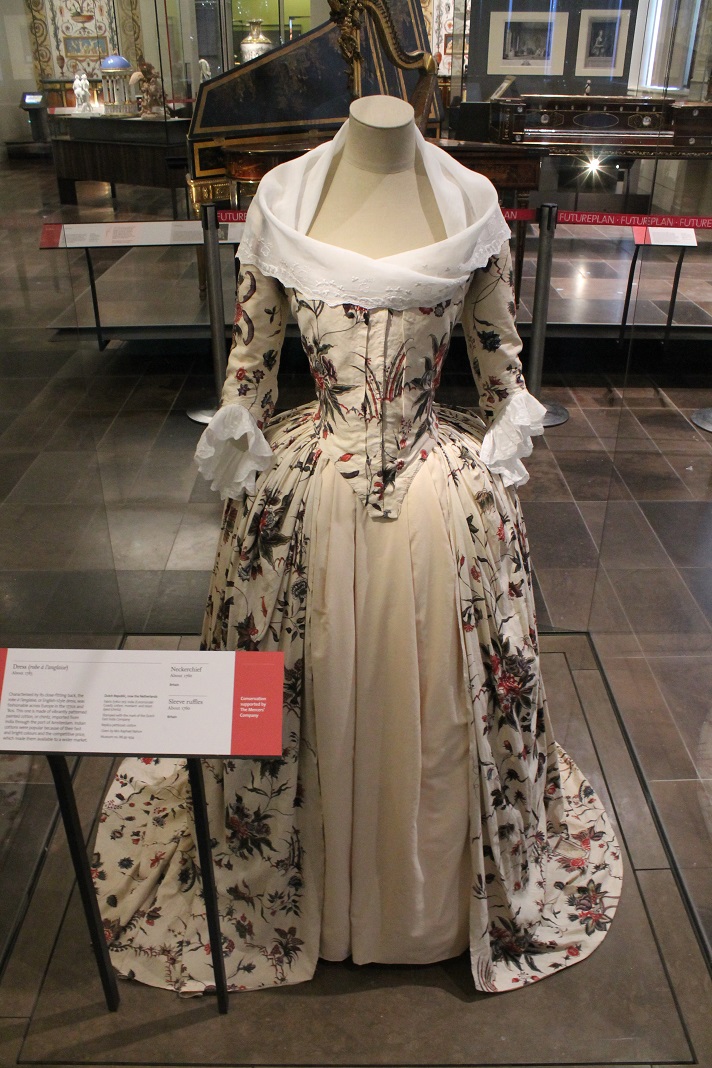 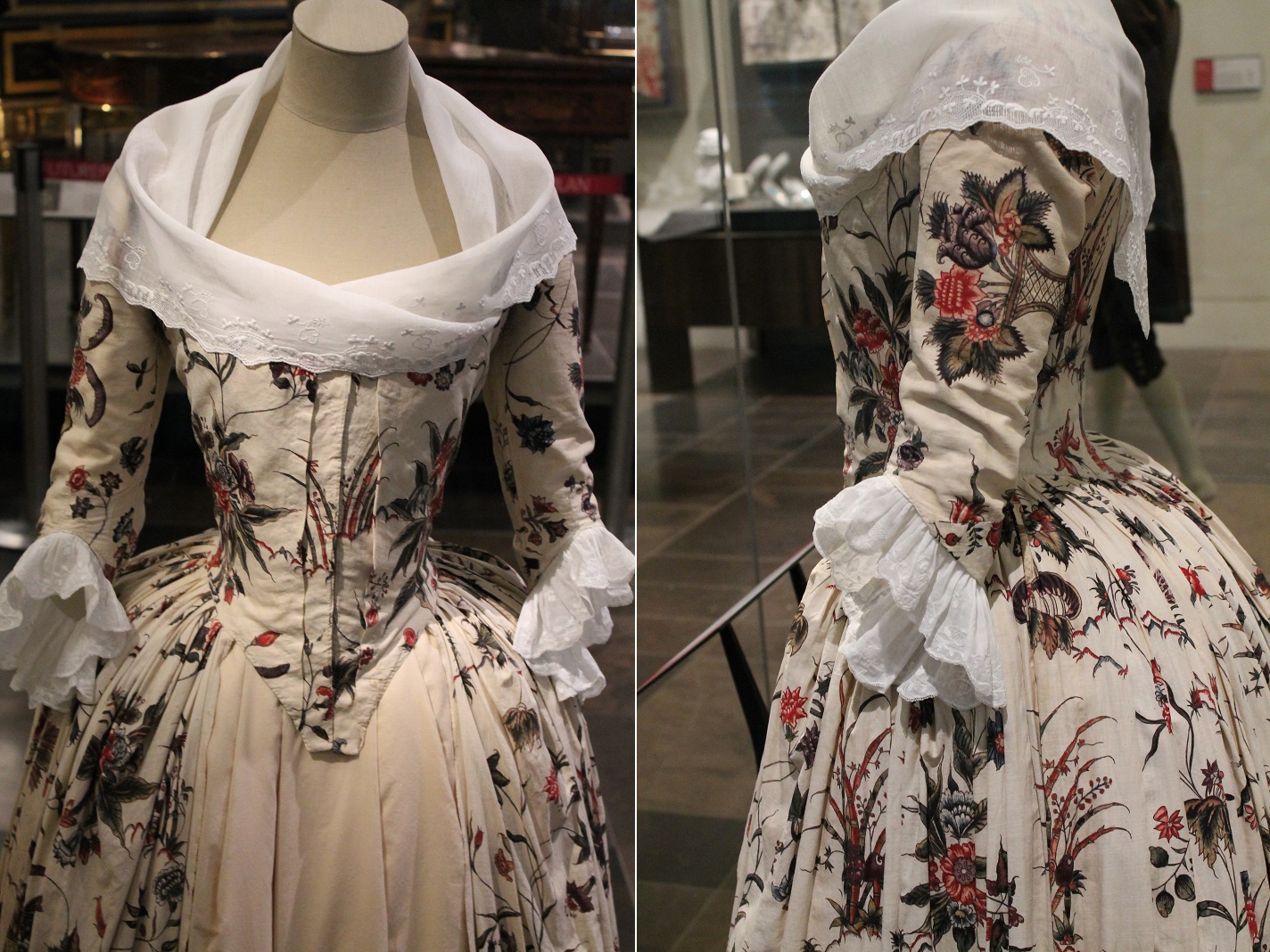 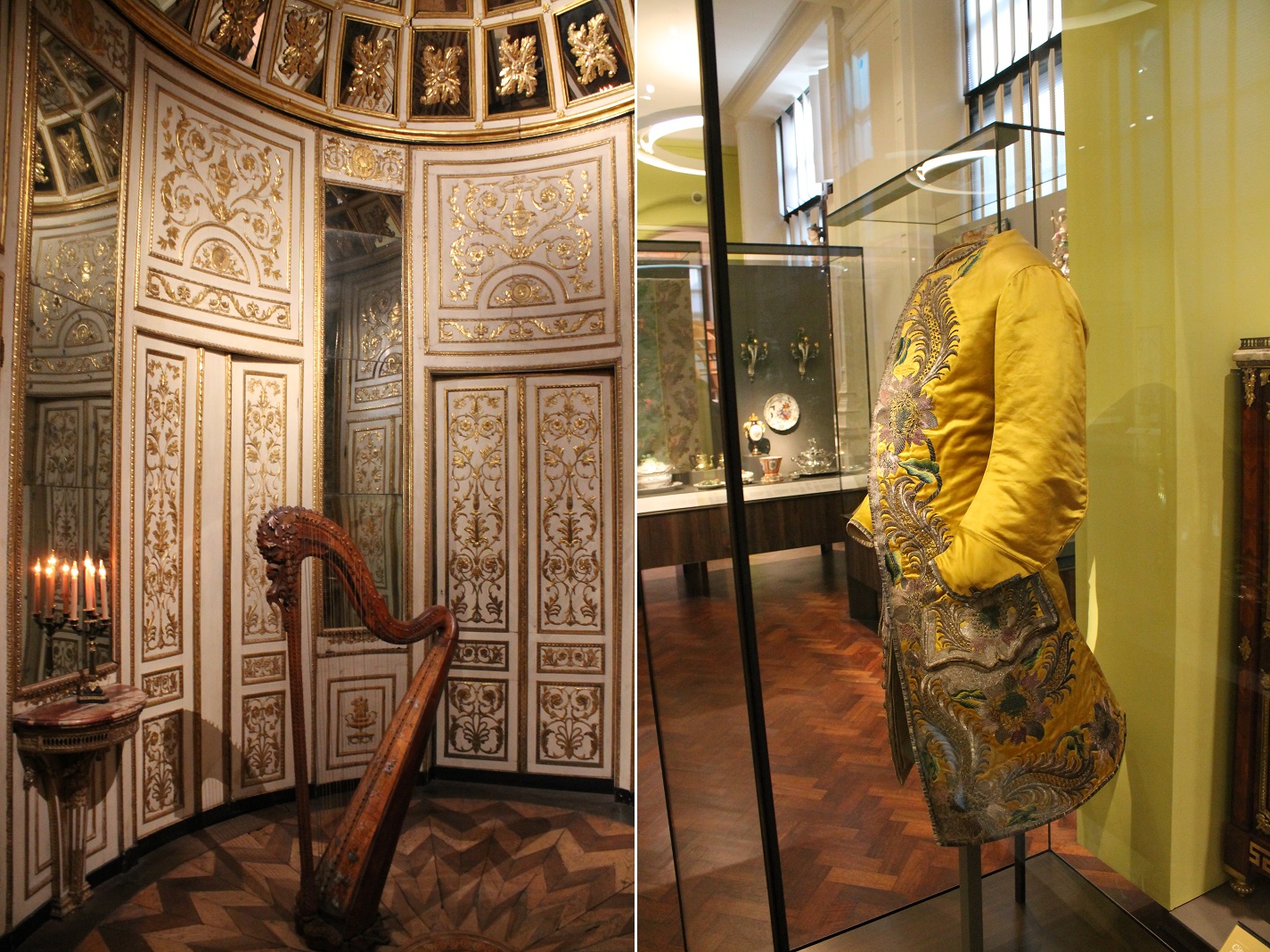 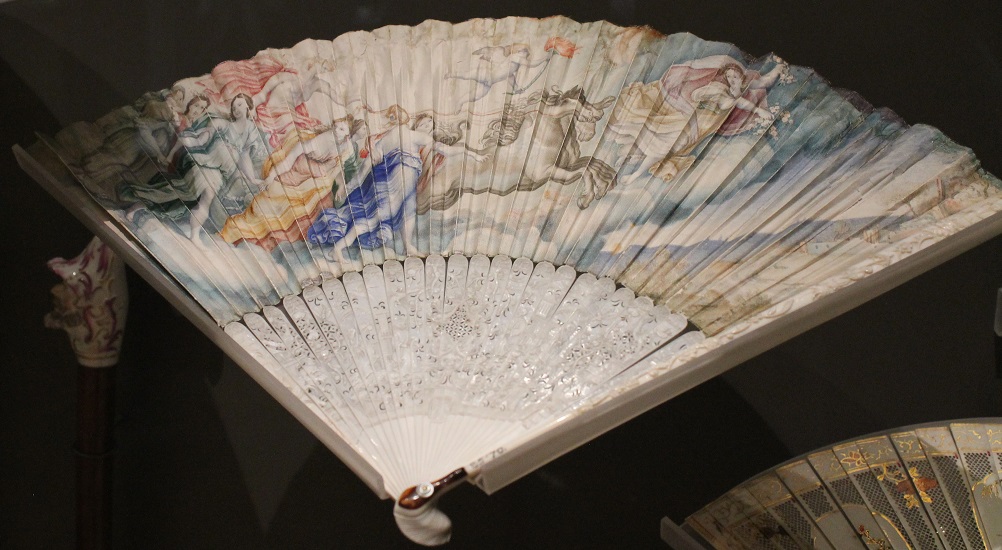 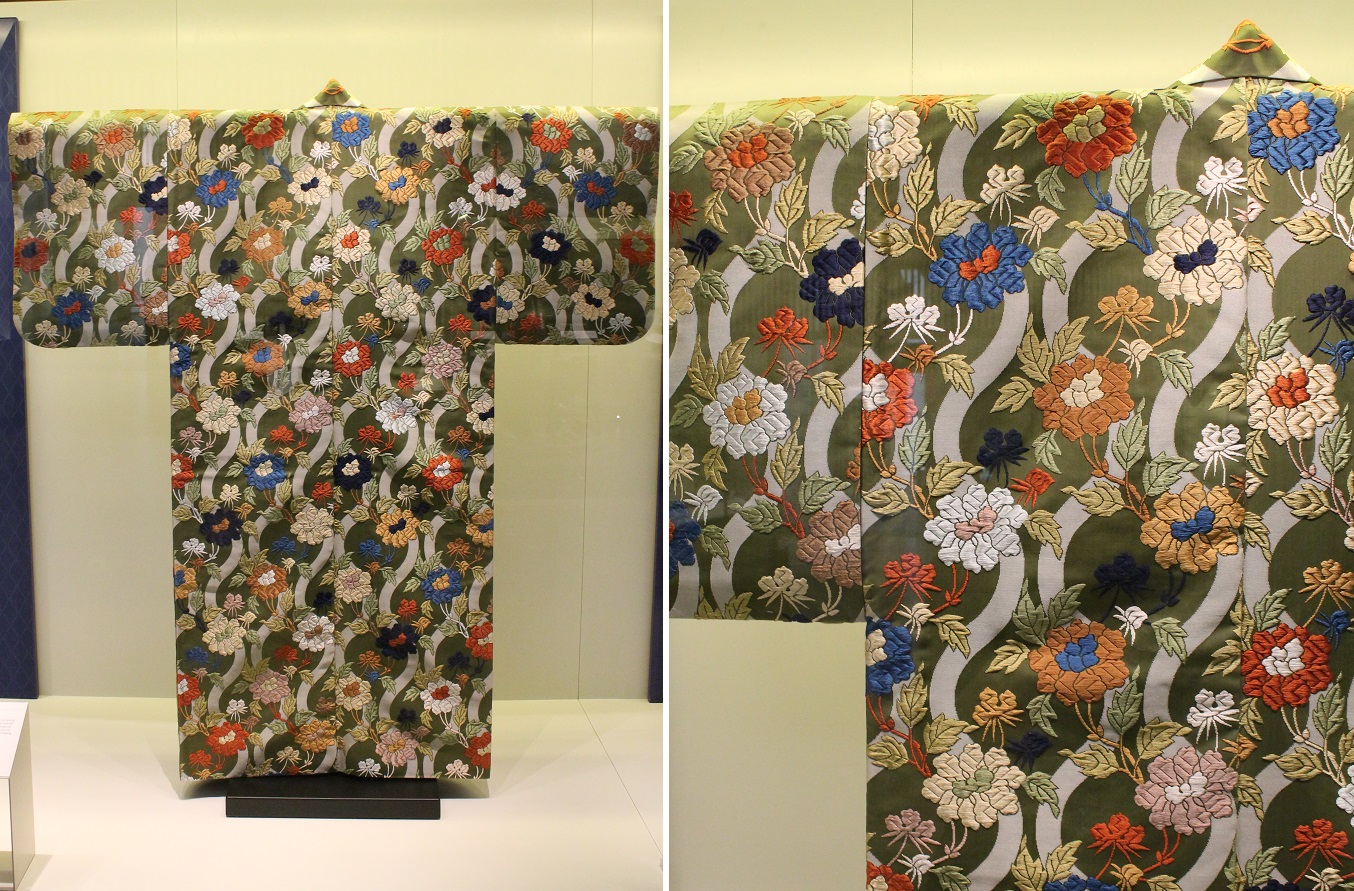 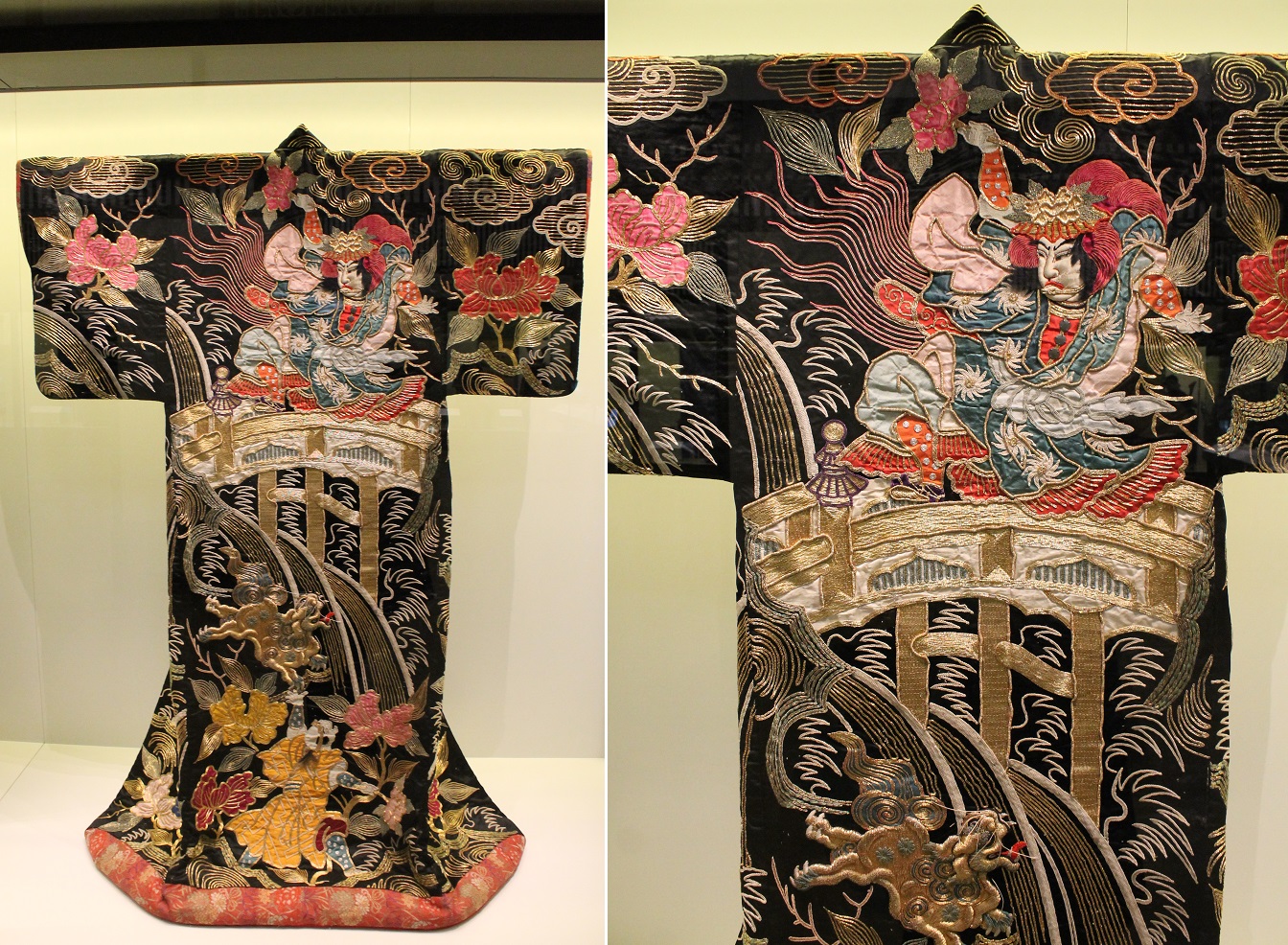 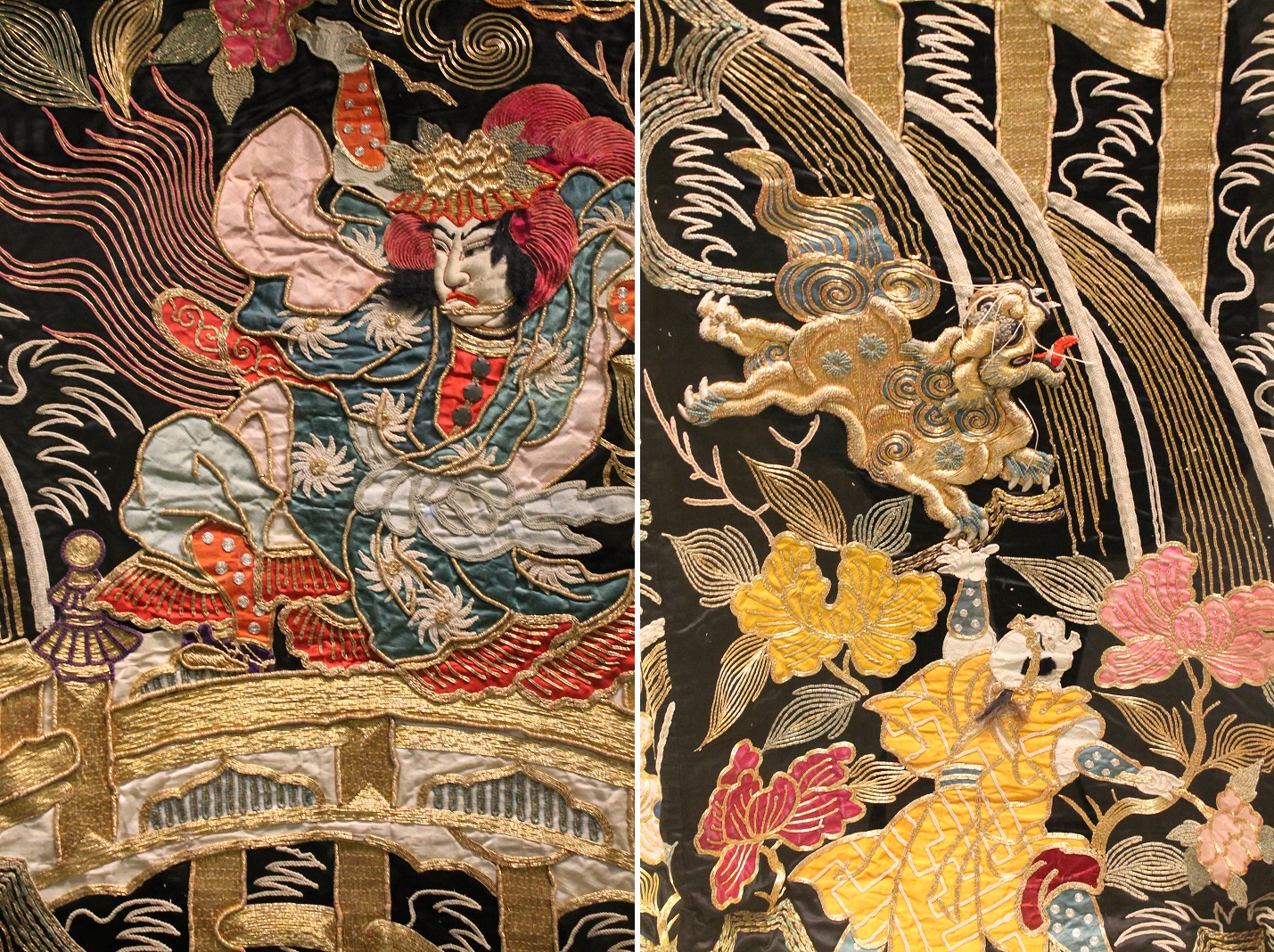 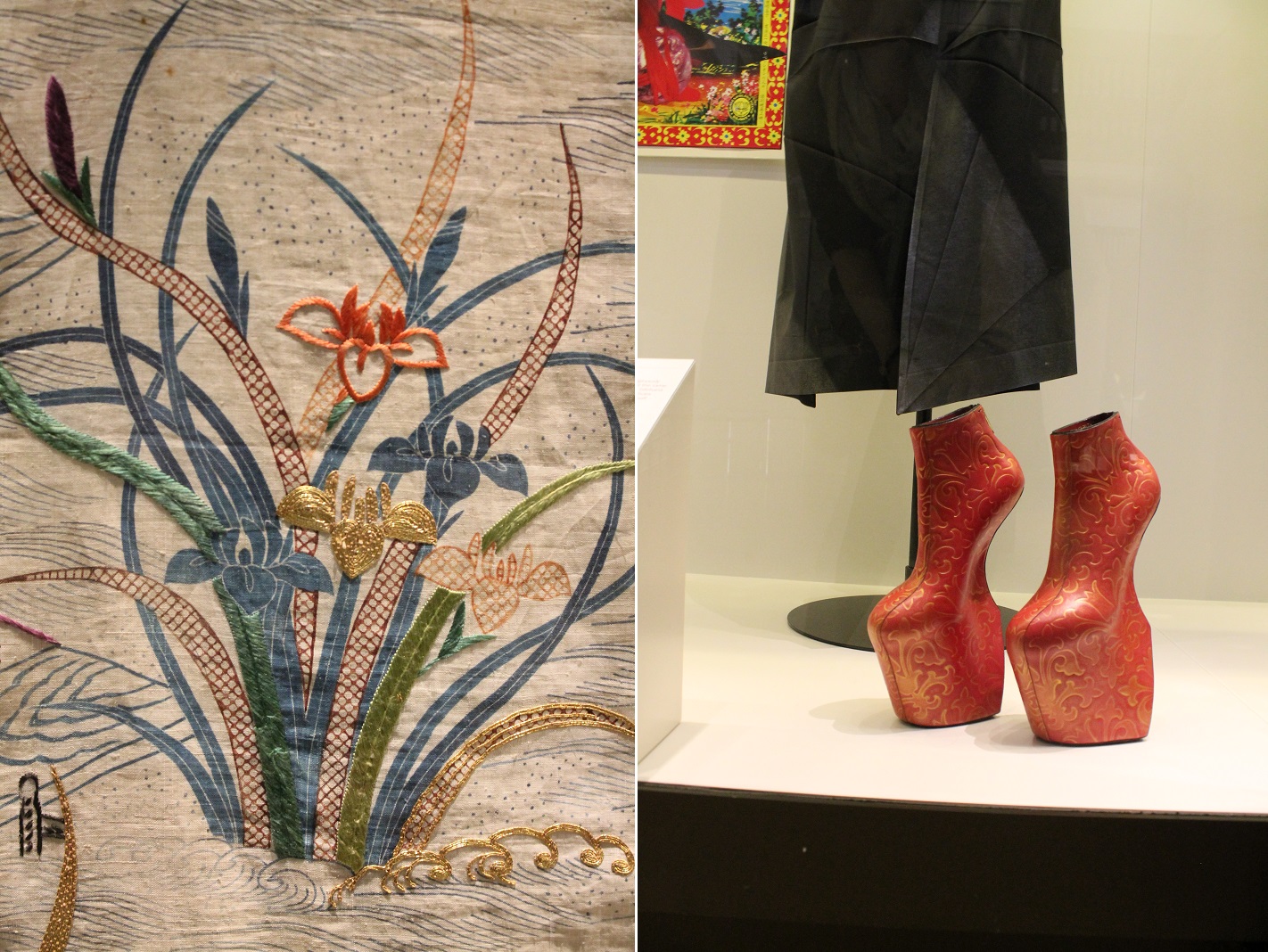 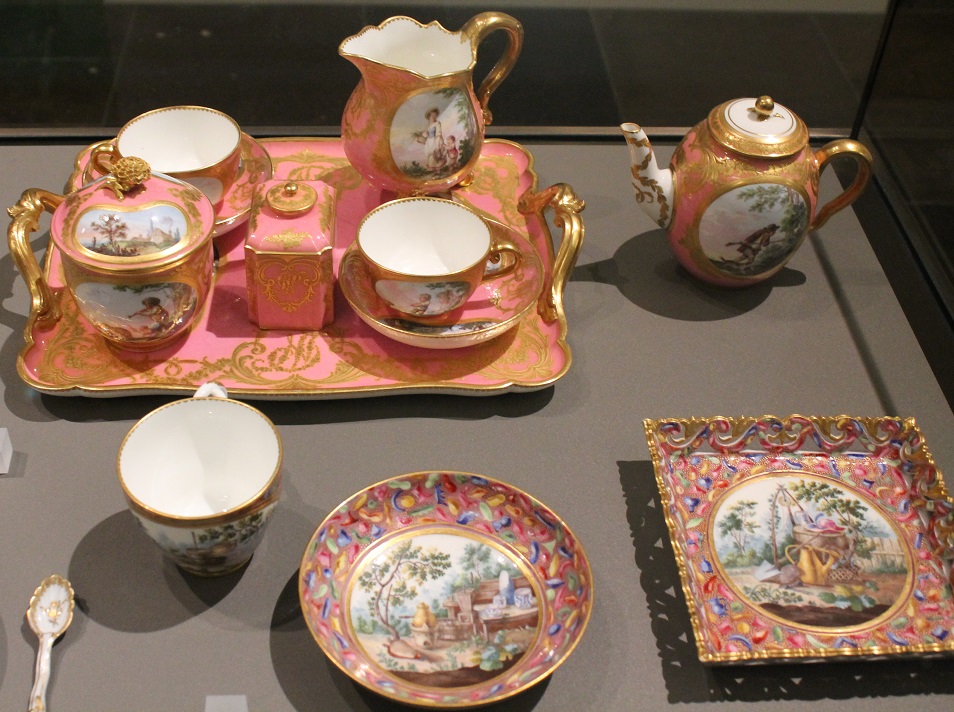 A letter to the makers of movie trailers~