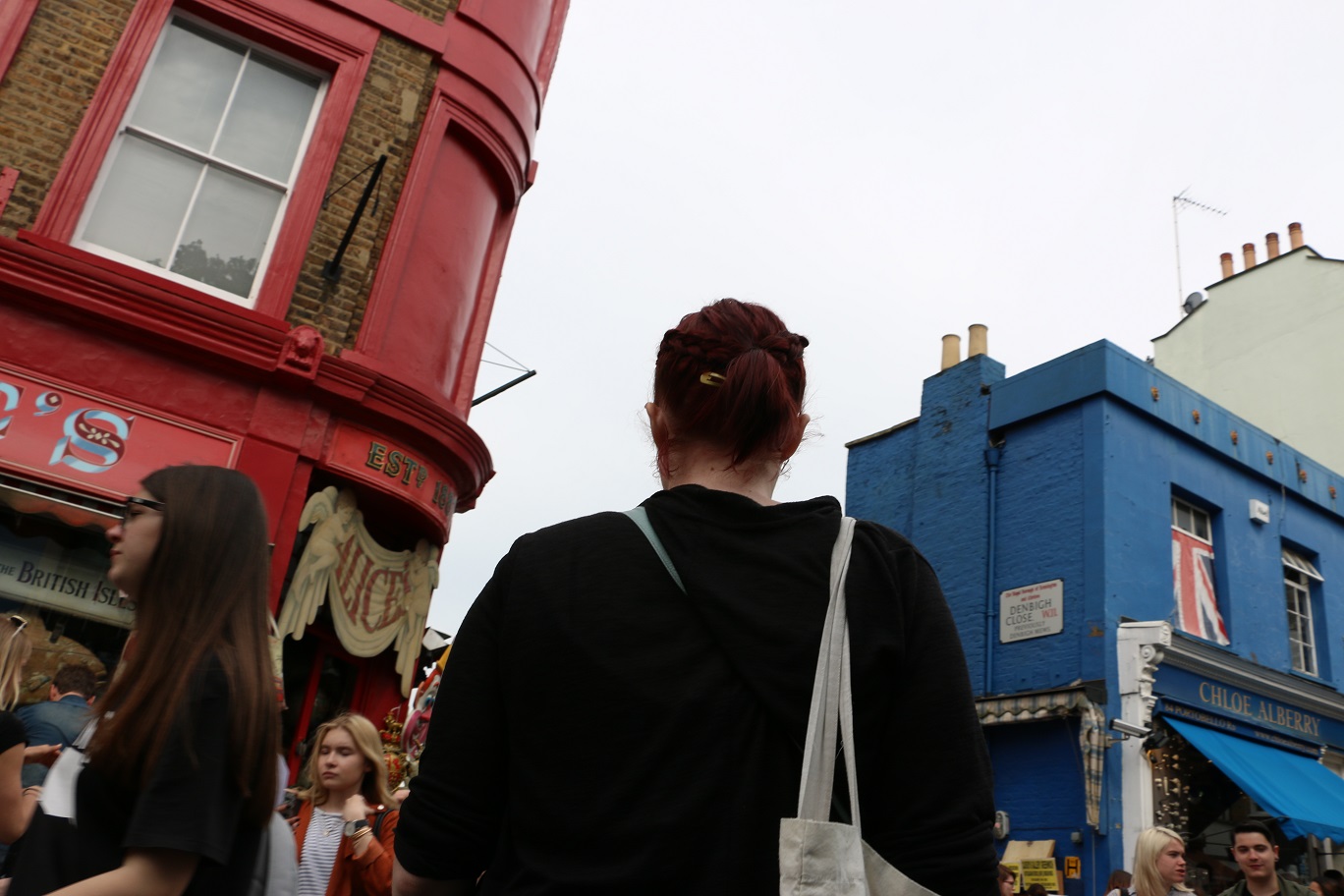 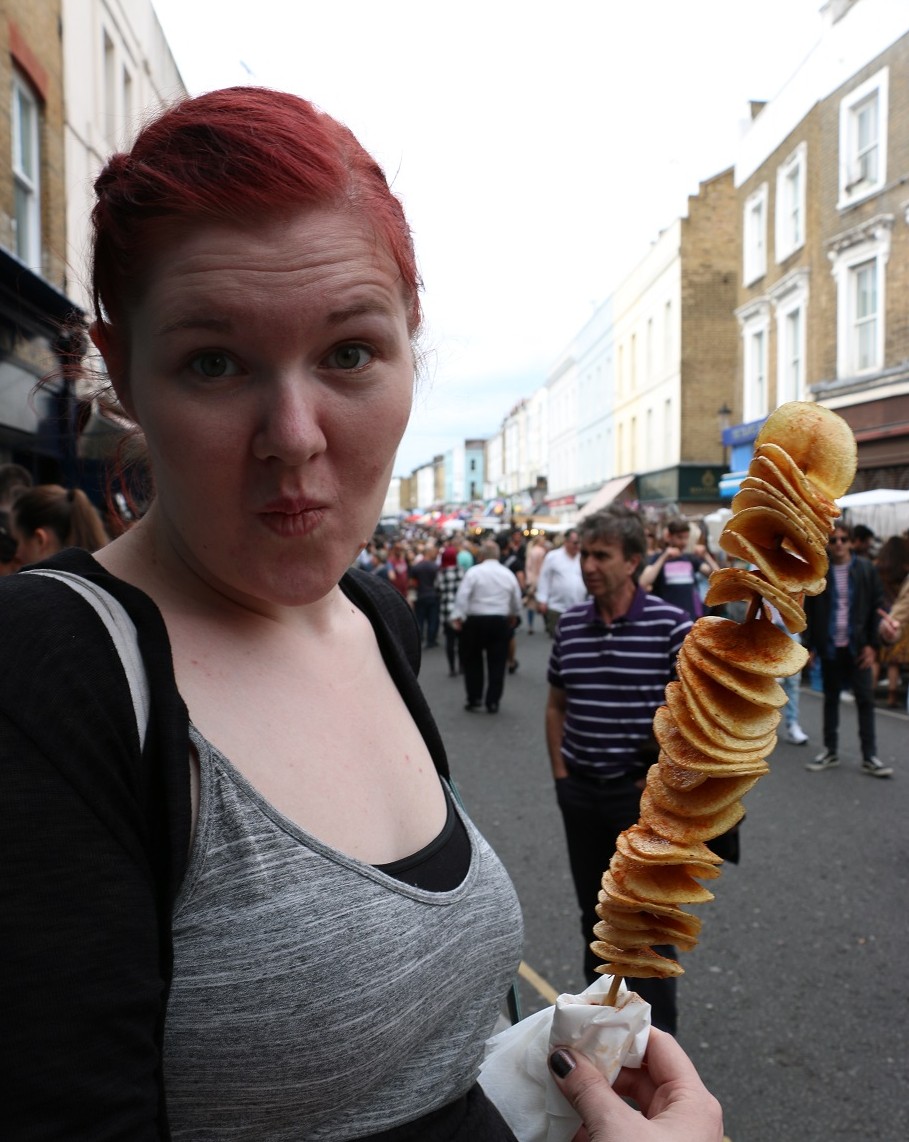 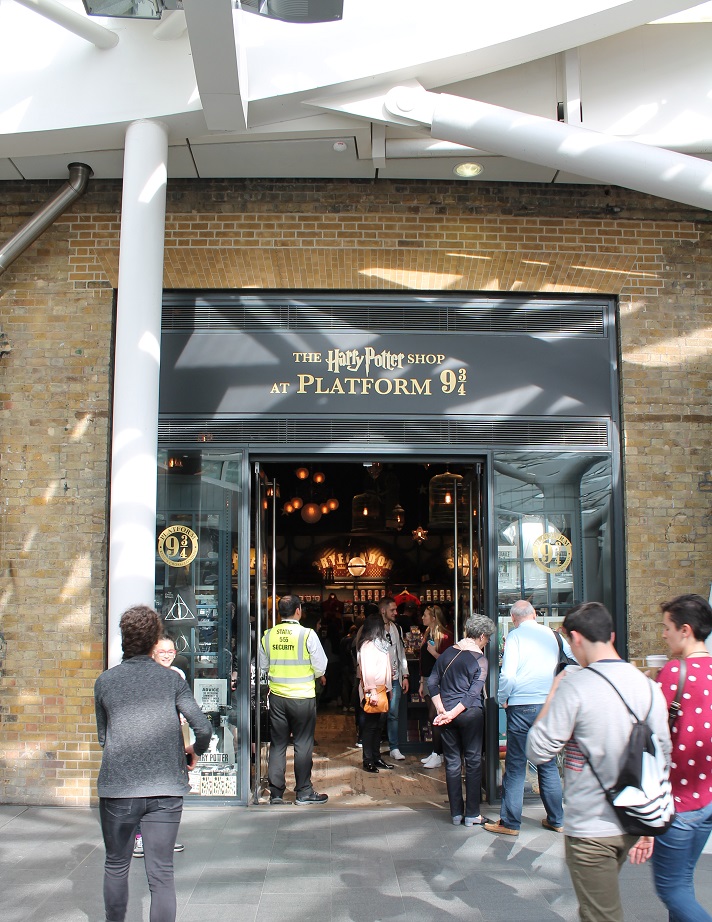 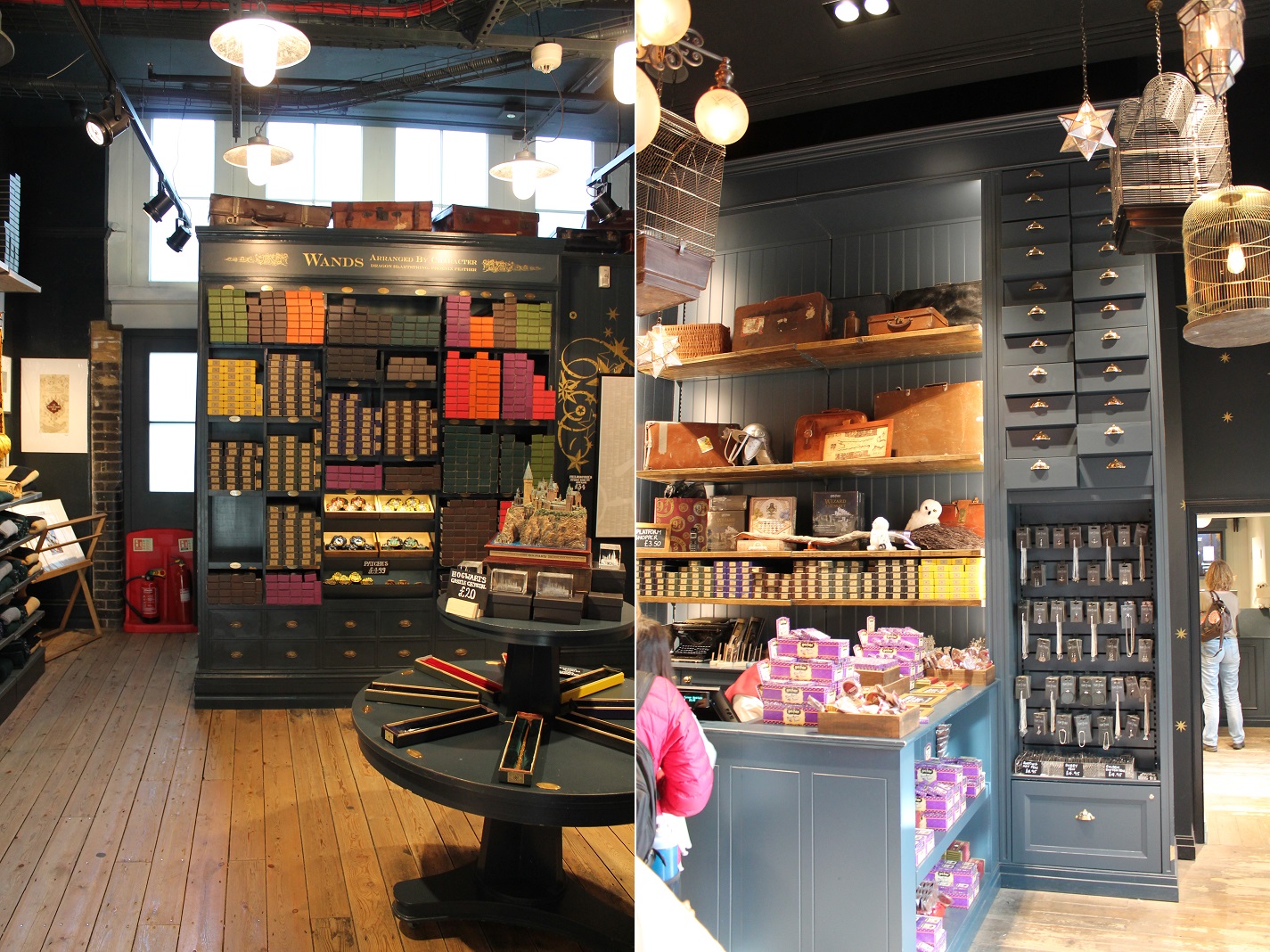 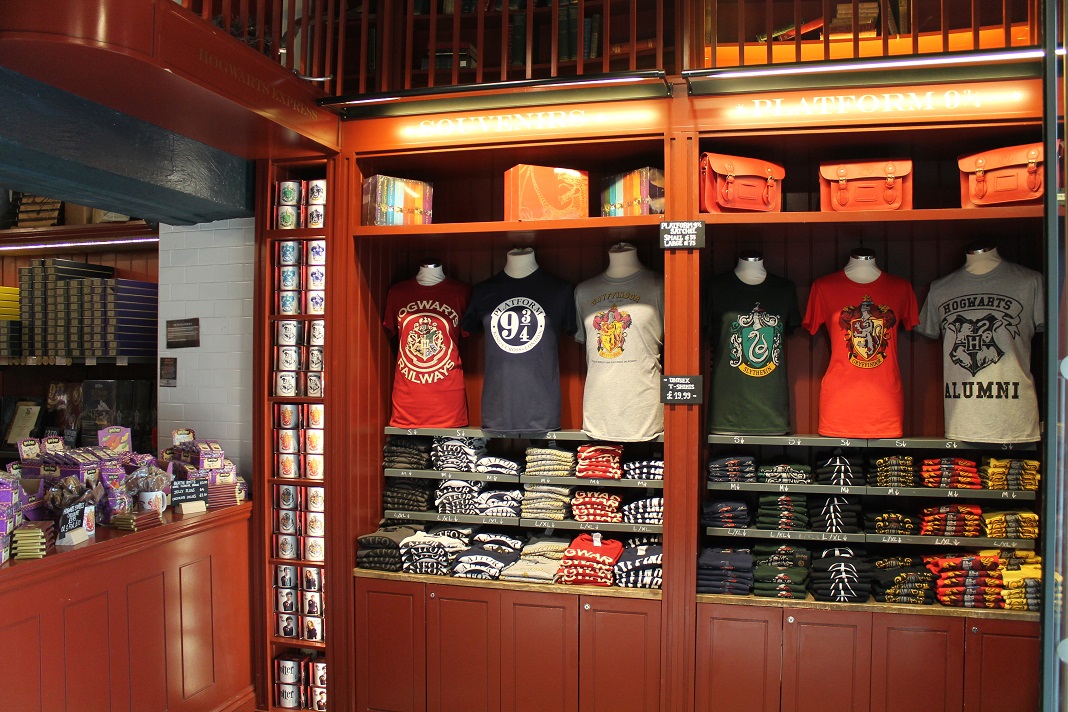 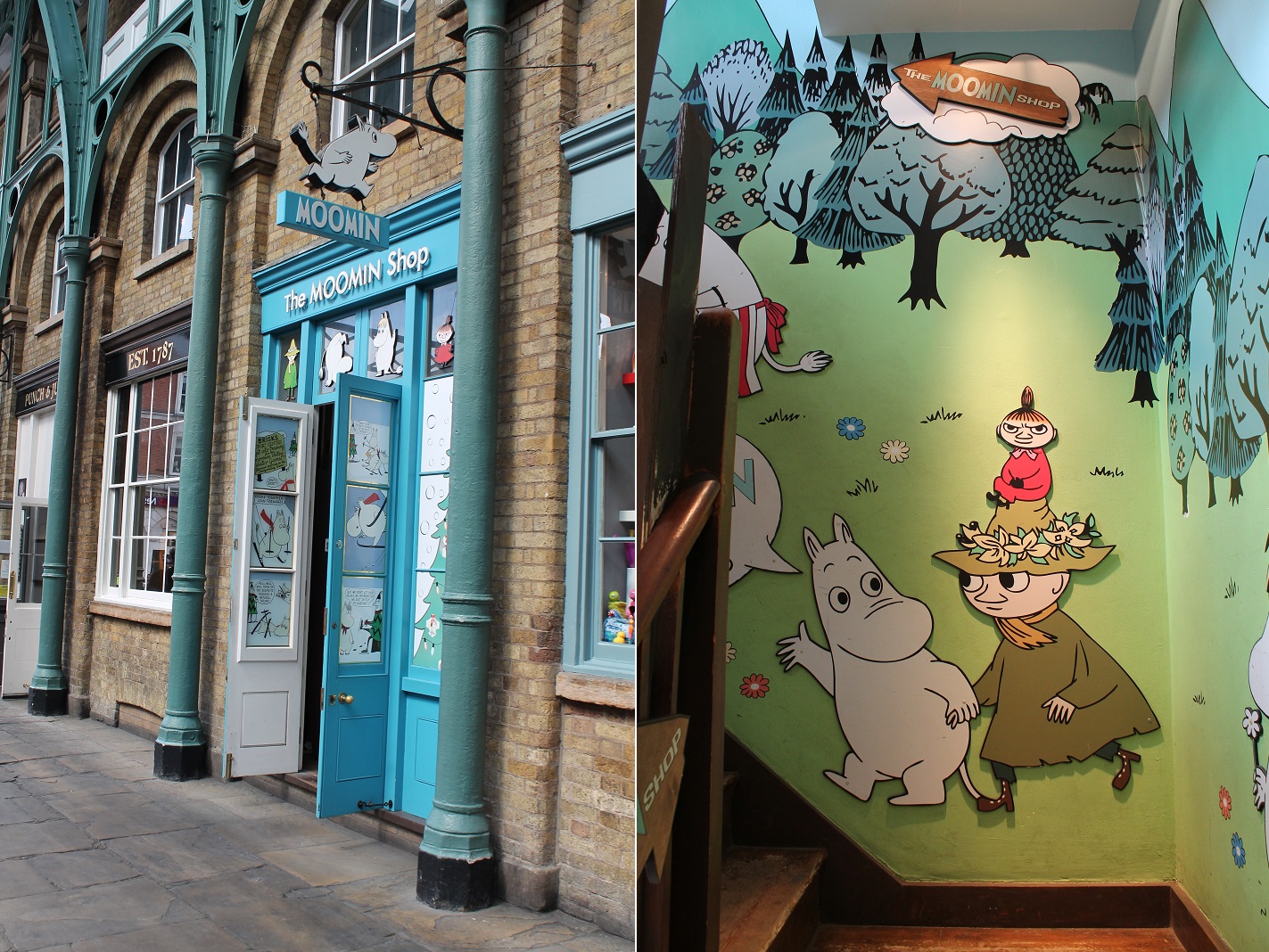 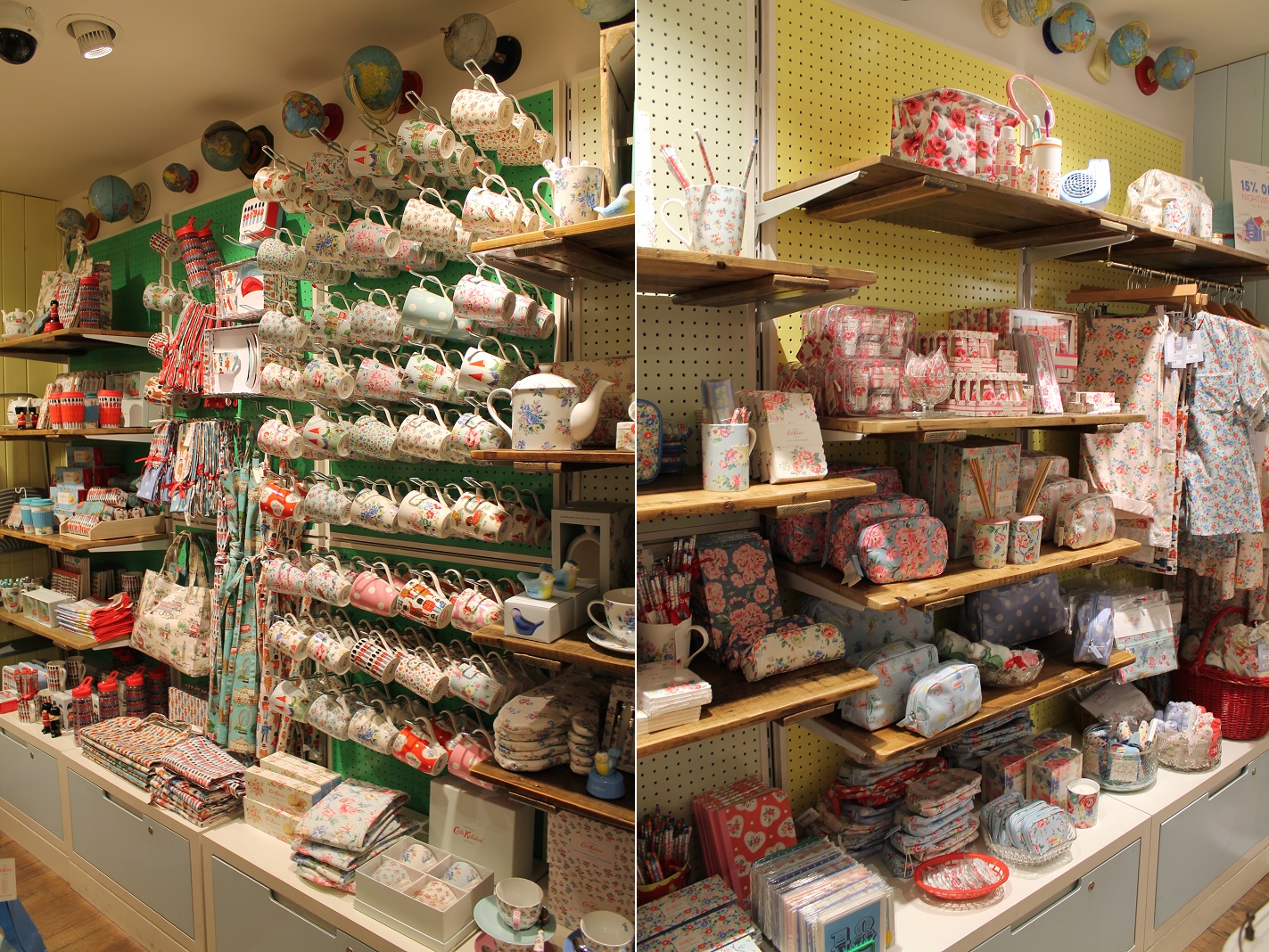 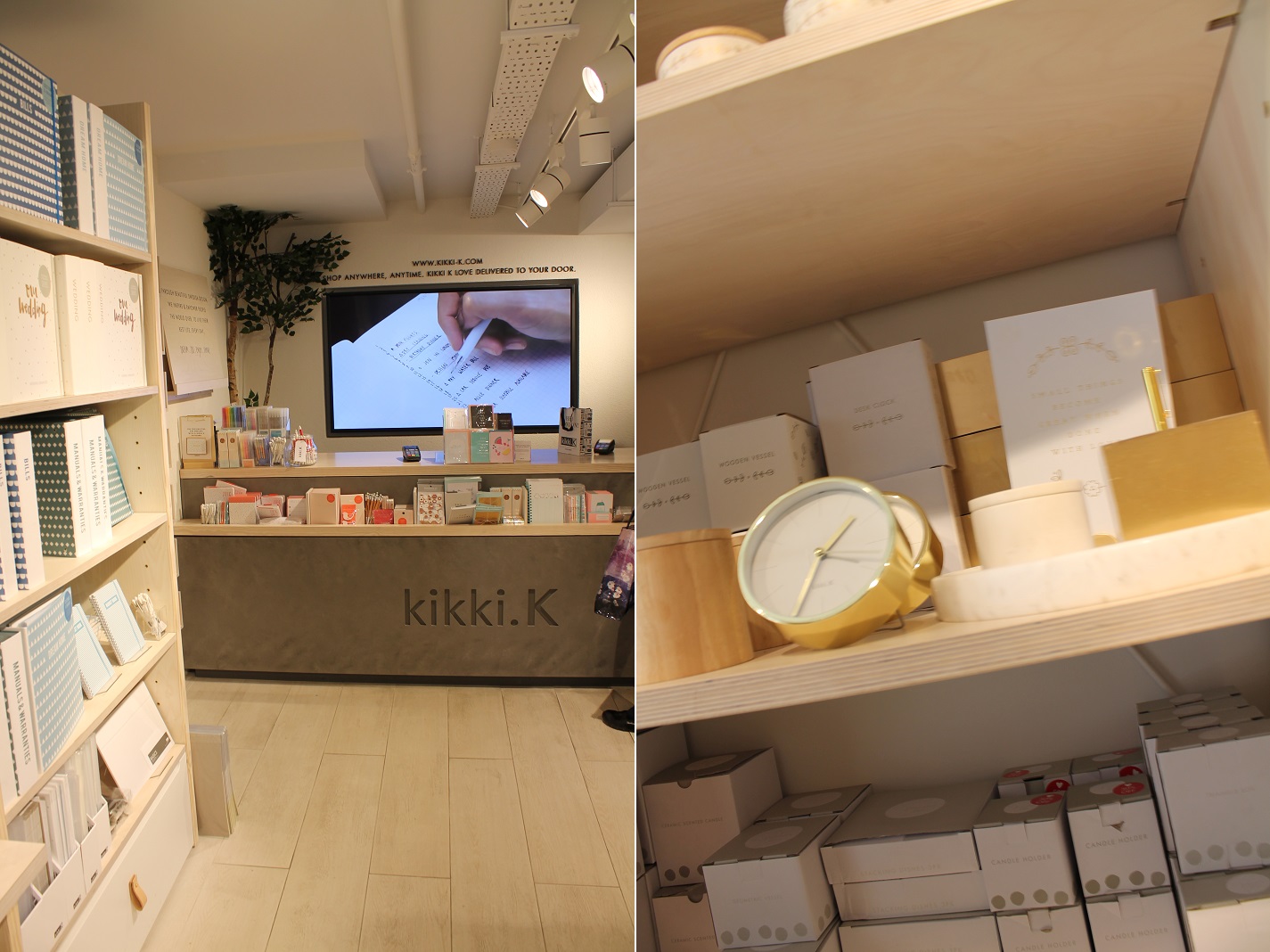 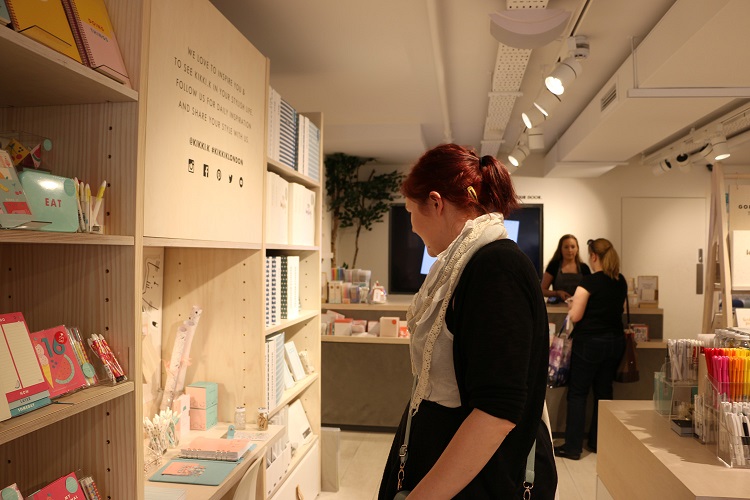 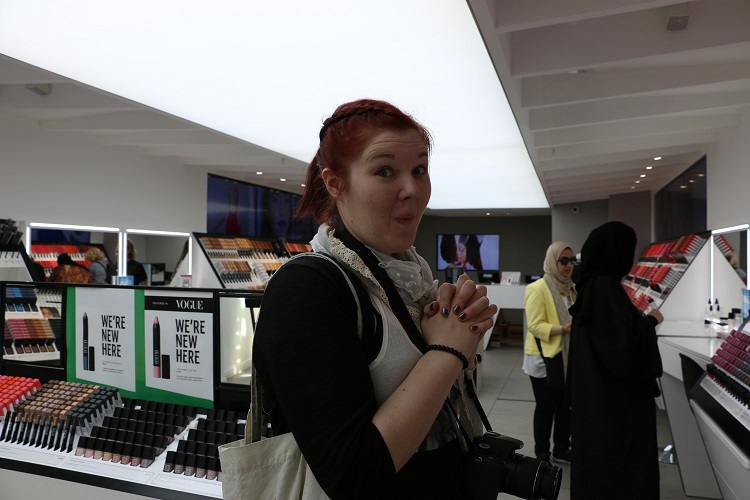 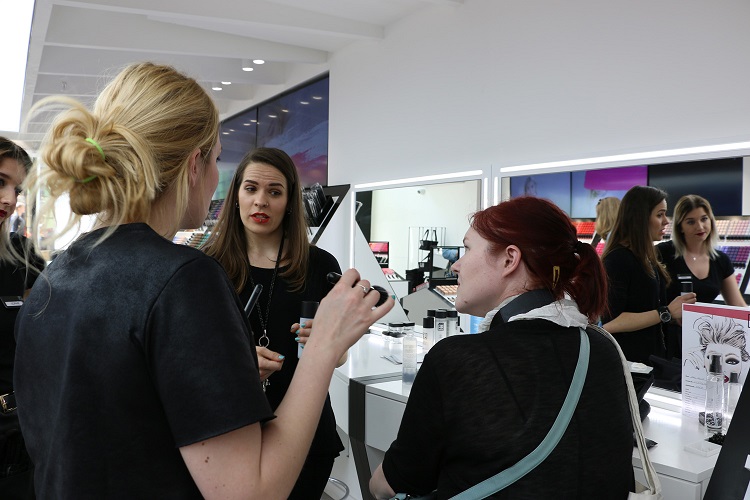 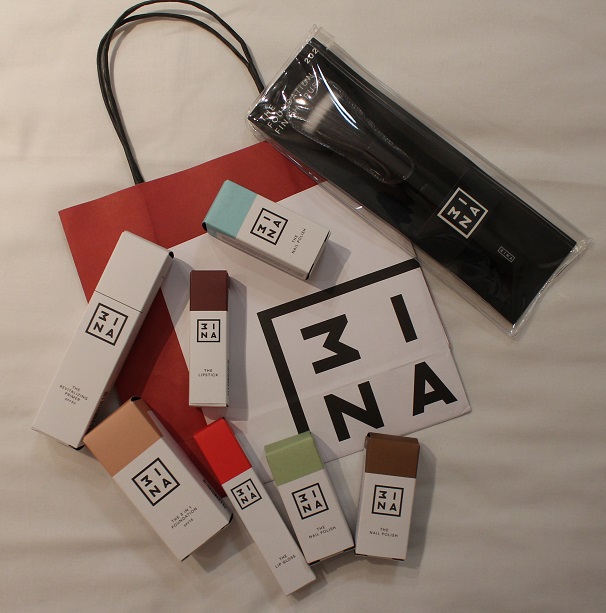 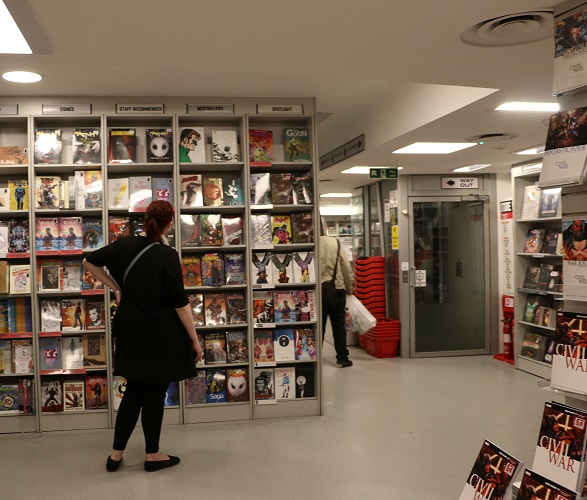 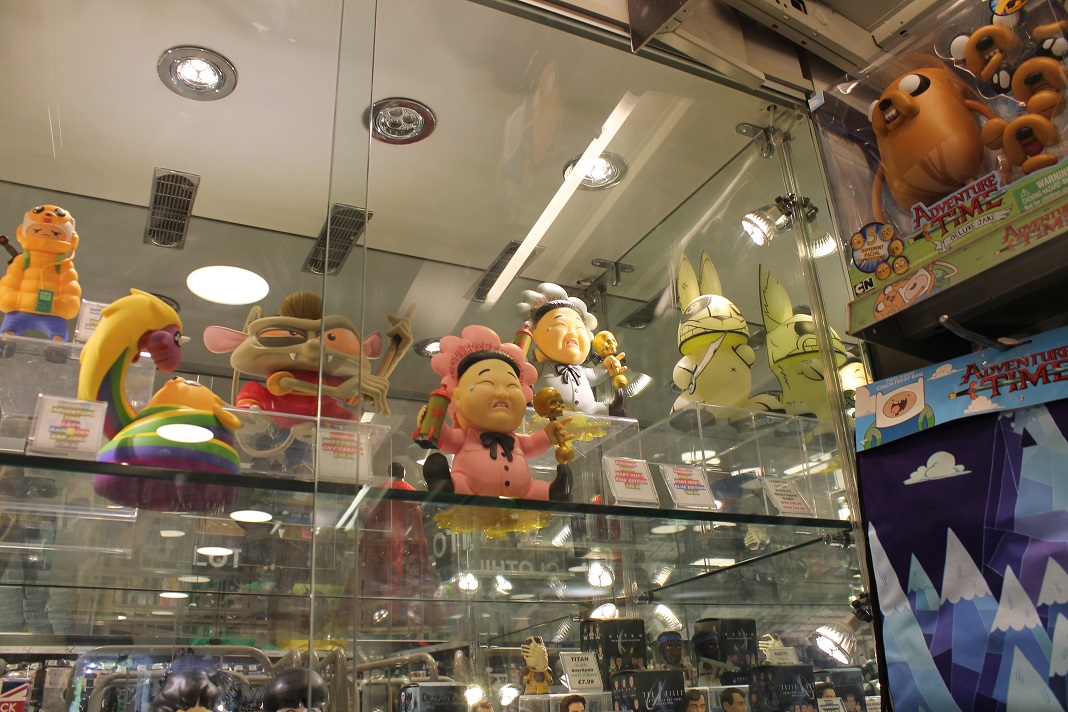 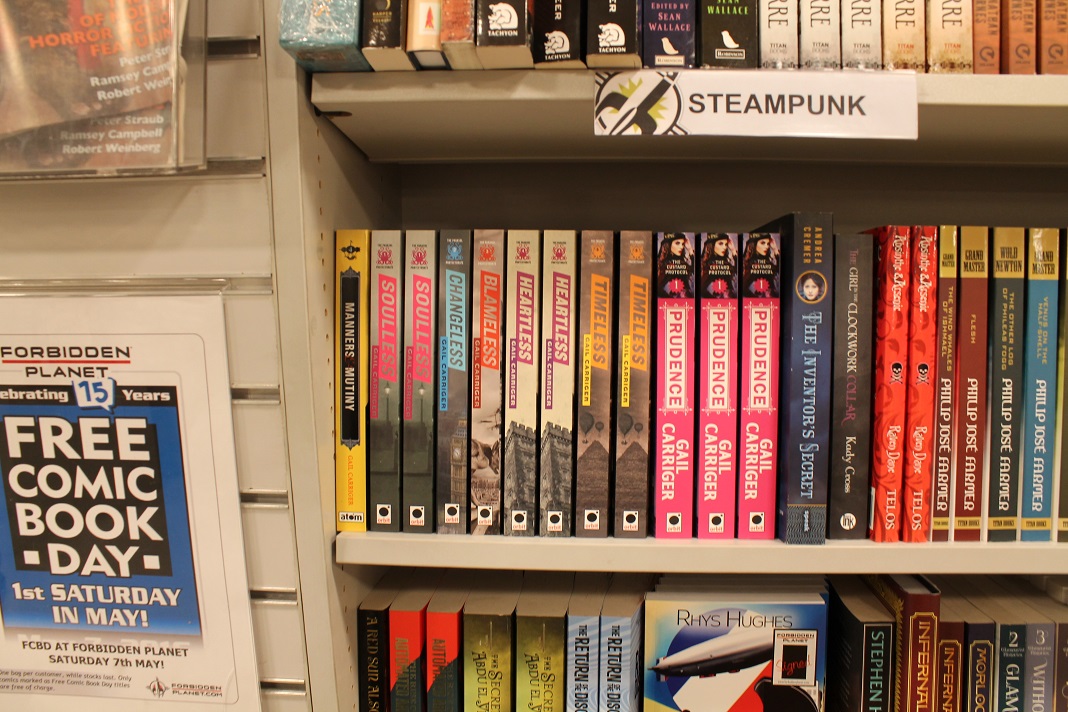 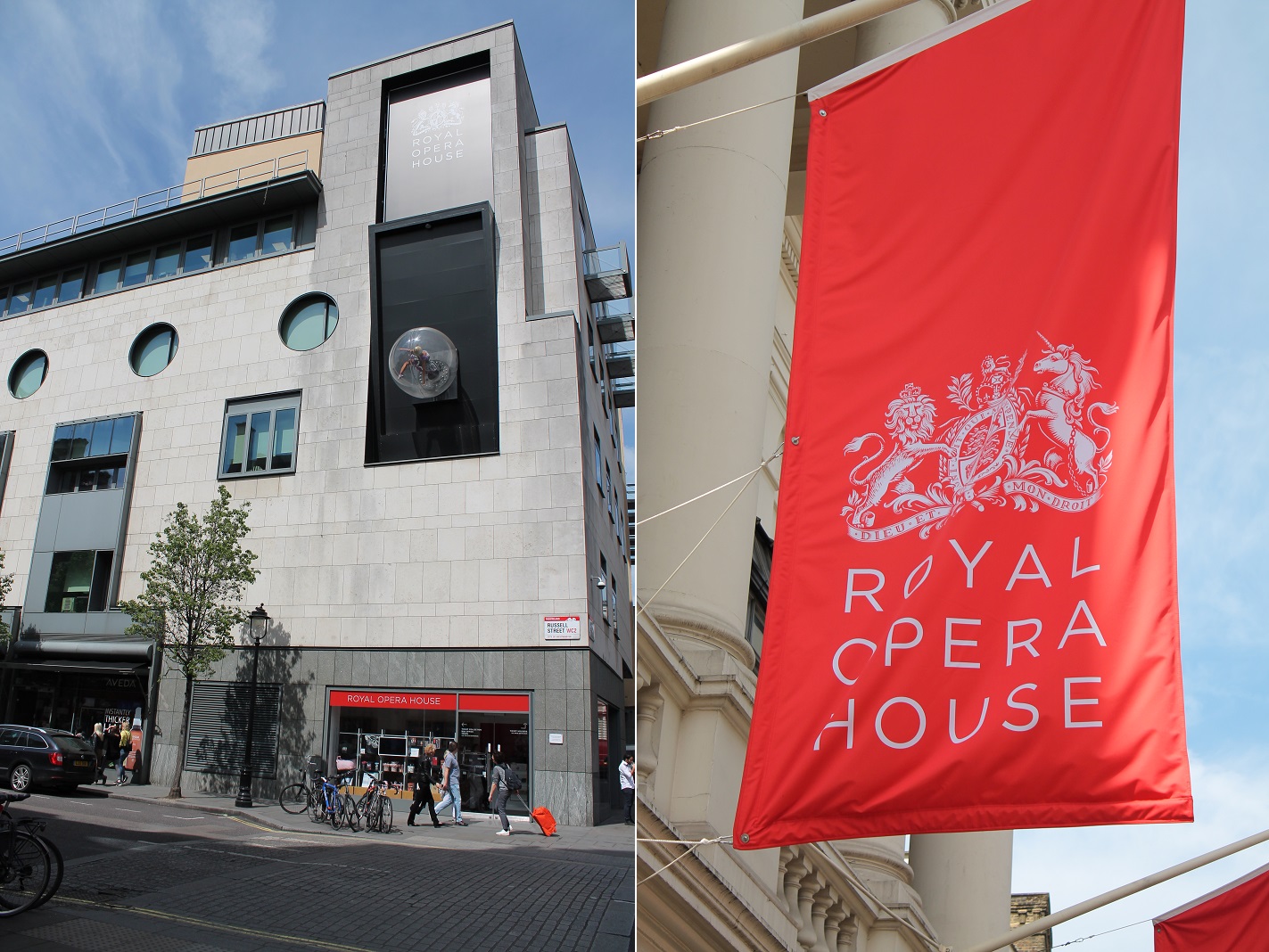 You were right. -An open letter to my mother-