Okay, so there’s generally two camps in writing (there’s a lot of middle ground here, but these are the general groups). A panster is a writer that writes “by the seat of their pants”. Kind of unfair term because many have a plan, but they don’t have an outline. They write what comes to them in the story, finding their way to the end.

A plotter is, exactly what it sounds like, a writer who plots. Yes, all writers plot, but these are the ones that have an outline before they start writing their book.

I used to be a pantser and then accidentally became a plotter. No joke, it just happened. While writing Vanity in Dust, I had all these ideas for the next books in the series. I wouldn’t let myself start another one until the first was done, so I just kept notes for the other books. When I was ready to write book 2, I took a look at my notes and started moving things around into the right order and adding scenes where I needed more and, in the end, had a complete outline.

I decided to try the nanowrimo method and give myself a daily word count goal and just write it–from one scene to the next, down the outline until I was done. 95k in a month.

I’ve done this four more times since and it works for me. I obsess about an idea for a while, thinking it over and making notes that are anywhere from paragraphs of detail and dialogue to “something here”. Some scenes do develop organically while I’m writing, adding to the outline here and there after the daily writing, and others come out exactly as I planned. But, because I have an outline, I never get stuck thinking about what I should do next and inevitably on twitter or watching Killjoys.

Plotting works for me, but that’s not to say the pantser method doesn’t work for others. 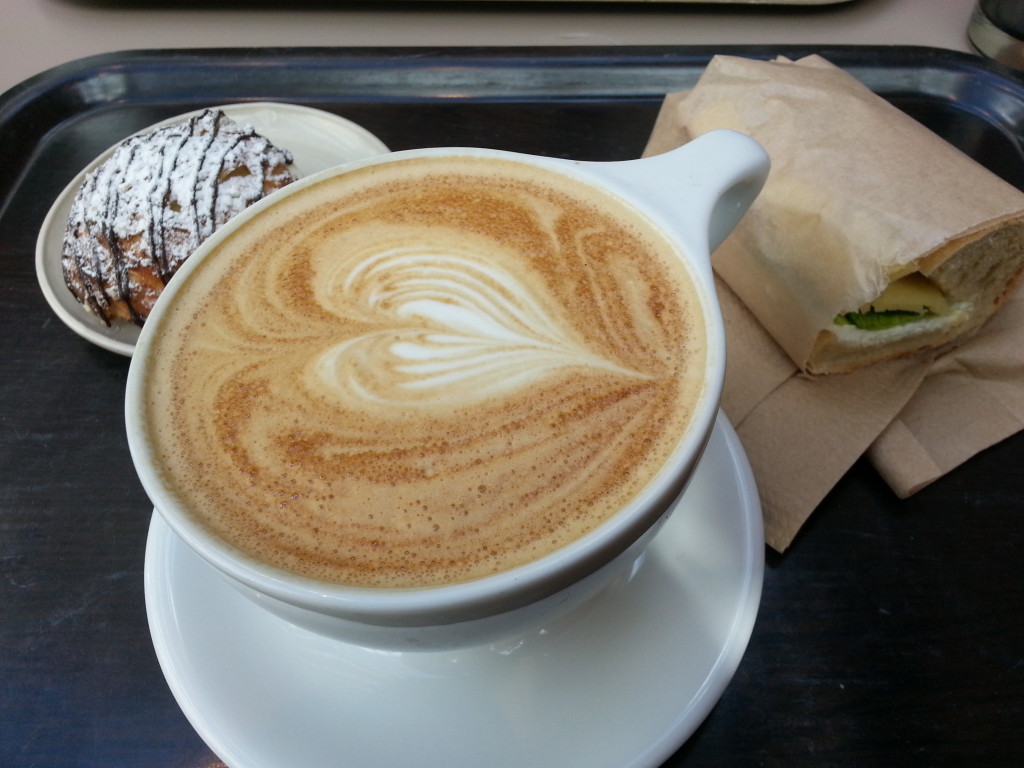