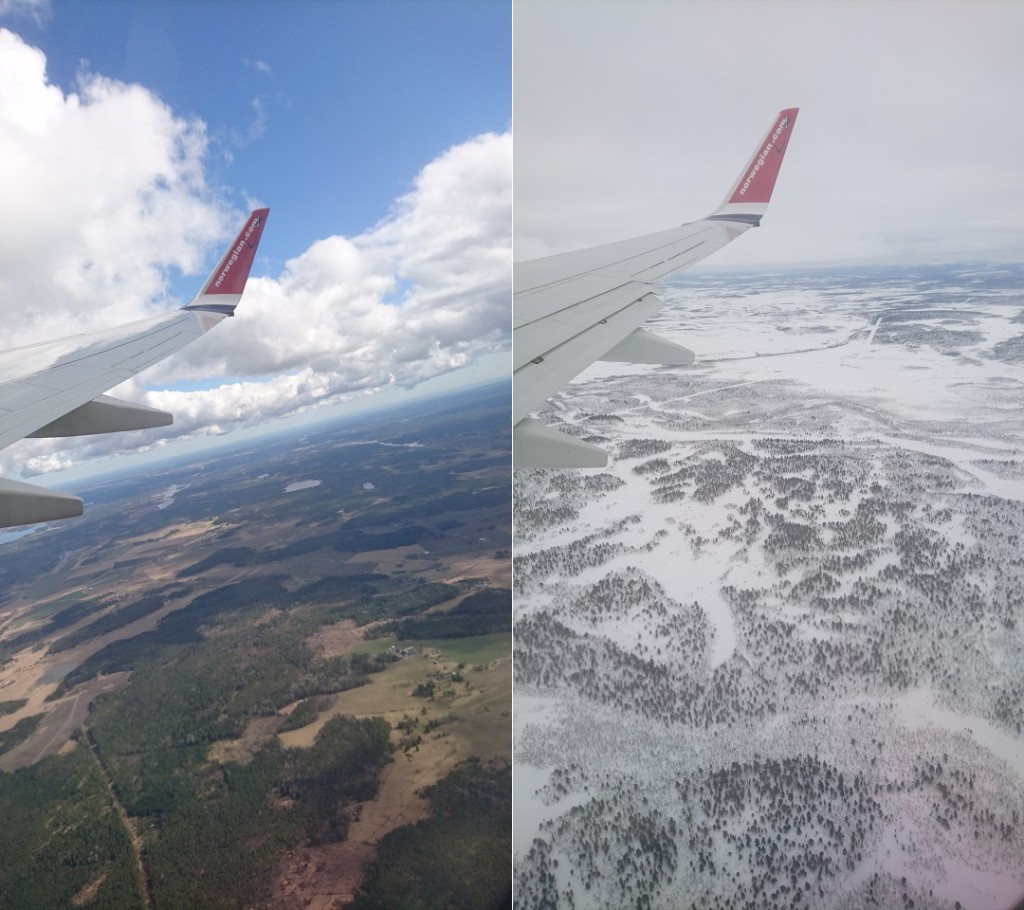 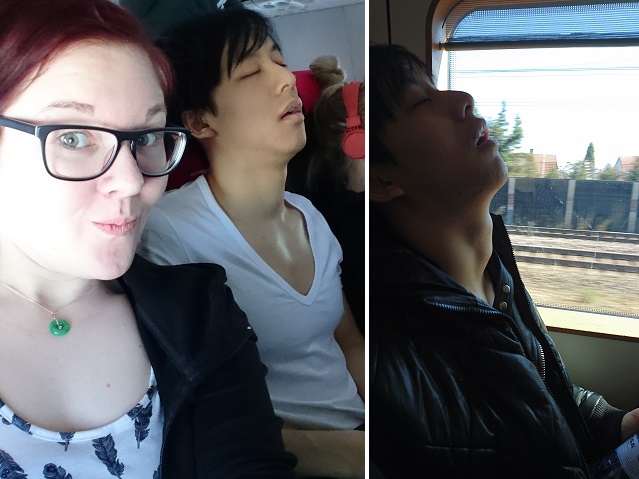 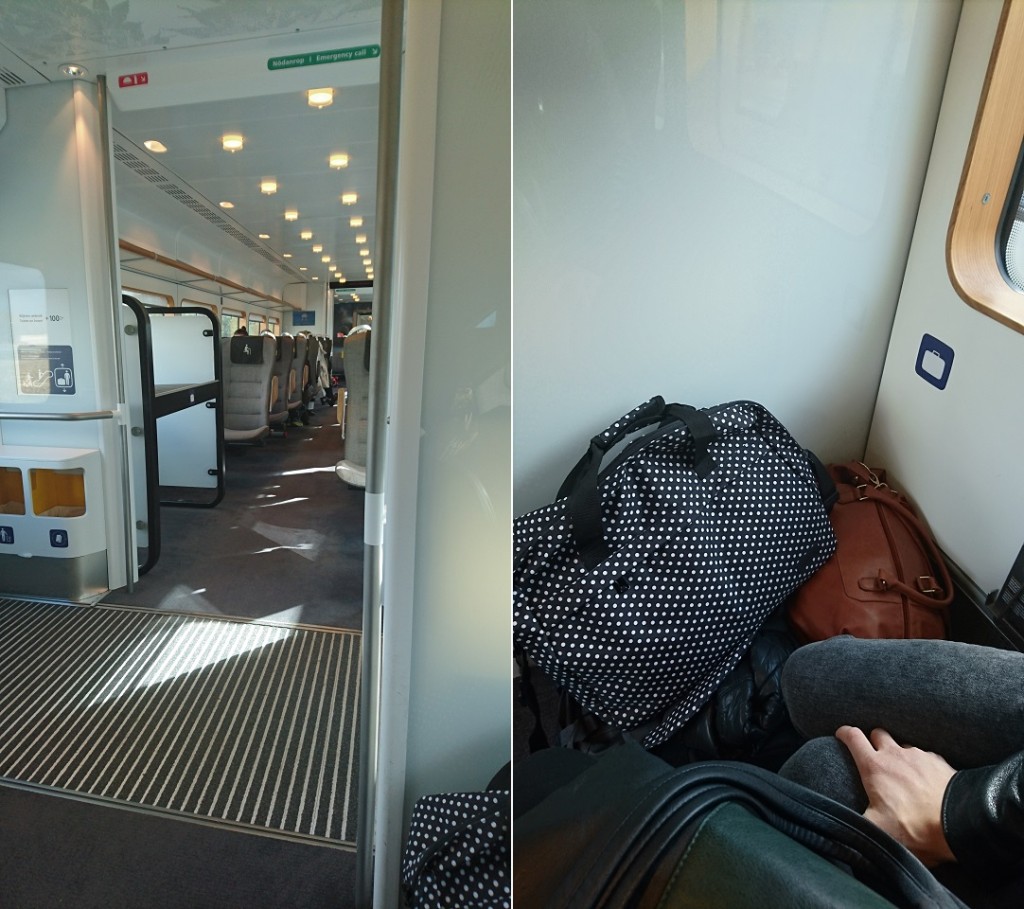 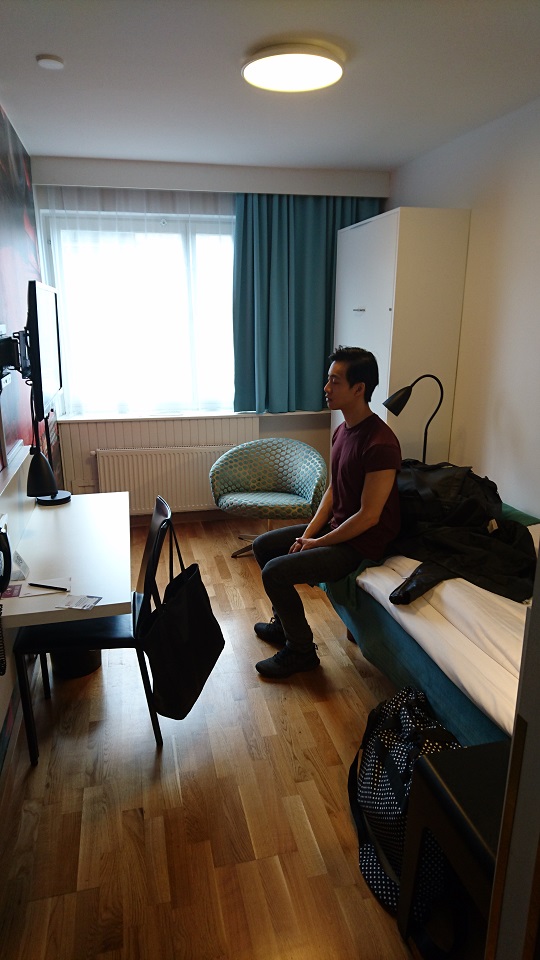 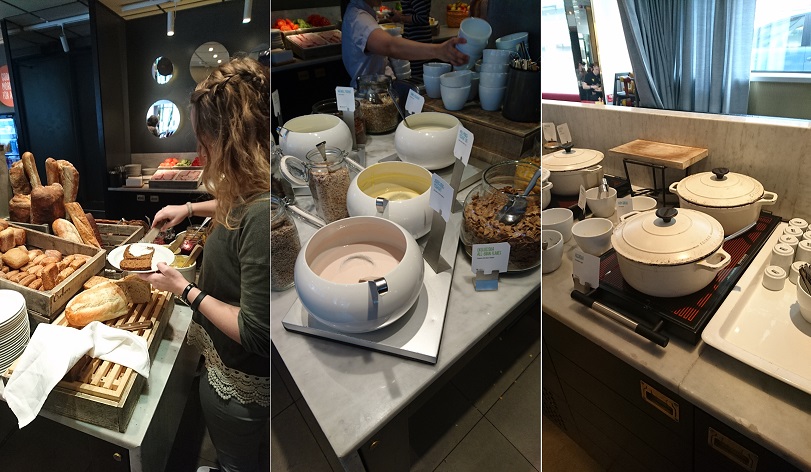 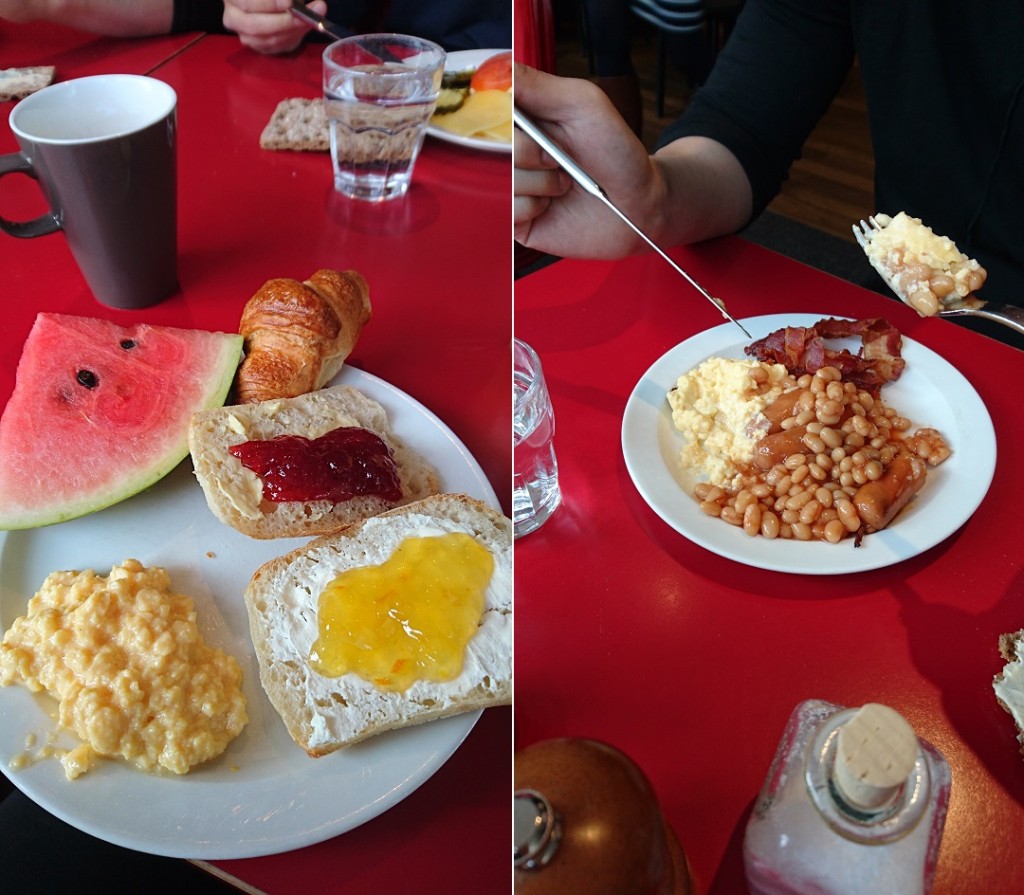 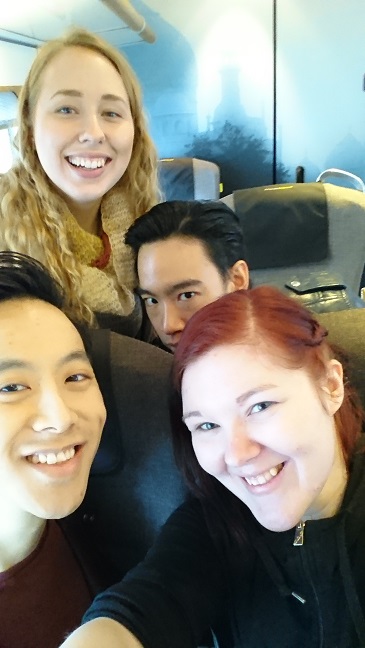 Afternoon Tea at The Orangery 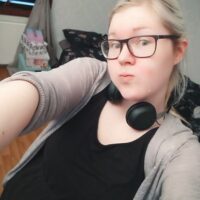