-Things I miss about California-

Halloween. It’s not really a thing in Sweden and I miss it. Growing up, we went to the pumpkin patch every year to pick out our own. My mom’s rule was that we could get any pumpkin we wanted, so long as we could carry it back on our own. I miss the haunted houses and adorable kids trying to remember what to say after getting up the nerve to ring the doorbell of a stranger.

Thunderstorms and downpours. I miss walking in it, garbage cans being swept down the street and getting soaked to the bone in a minute.

Cereal. I know that sounds silly. Of course, there’s cereal in Sweden but it’s healthy. They seem to think breakfast isn’t supposed to be dessert. Nonsense.

The smell of rain on hot asphalt.

Thanksgiving. Not actual Thanksgiving—just that week we get off from work/school. I miss that week…

Conversations with strangers. Yes, I’m one of those people that have a one-time interaction with someone in a line for coffee. It turns out that might be an American thing. Swedes look at me like I’m crazy sometimes if I try to talk to them in line. Even if I’m just giving them a compliment!

Target. It’s a recent infatuation but oh how I long for her. My desire is real, and it is red.

-Things I don’t miss about California-

The sun. I don’t tan, I just burn, and that’s hard living if you’re in California.

Apples that look perfect but taste like nothing. I’ll take the ugly little apples in Sweden any day.

It feels like all the cafes are Starbucks. Don’t get me wrong, I like Starbucks just fine, but Sweden is busting with privately owned cafes with their own bakeries and it’s amazing.

Public transportation. Outside big cities, it gets real sketchy real fast. Everyone has to have a car. My home town didn’t even always have sidewalks or crosswalks. You just had to get a ride to the other side or try making a run for it.

Did I mention the sun? I once burned my eyelids standing on a beach for five minutes talking to my aunt. Eyelids. Burned. Madness.

The spiders. Have you seen a wolf spider before? Google it if you want nightmares. 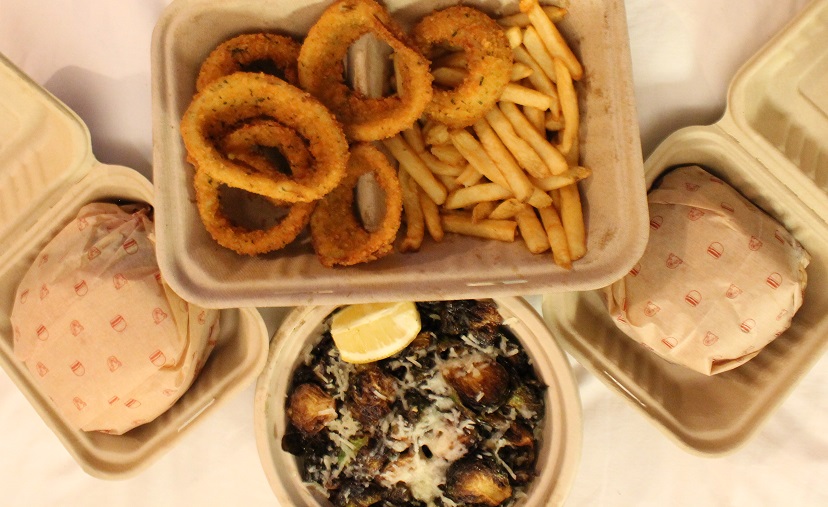 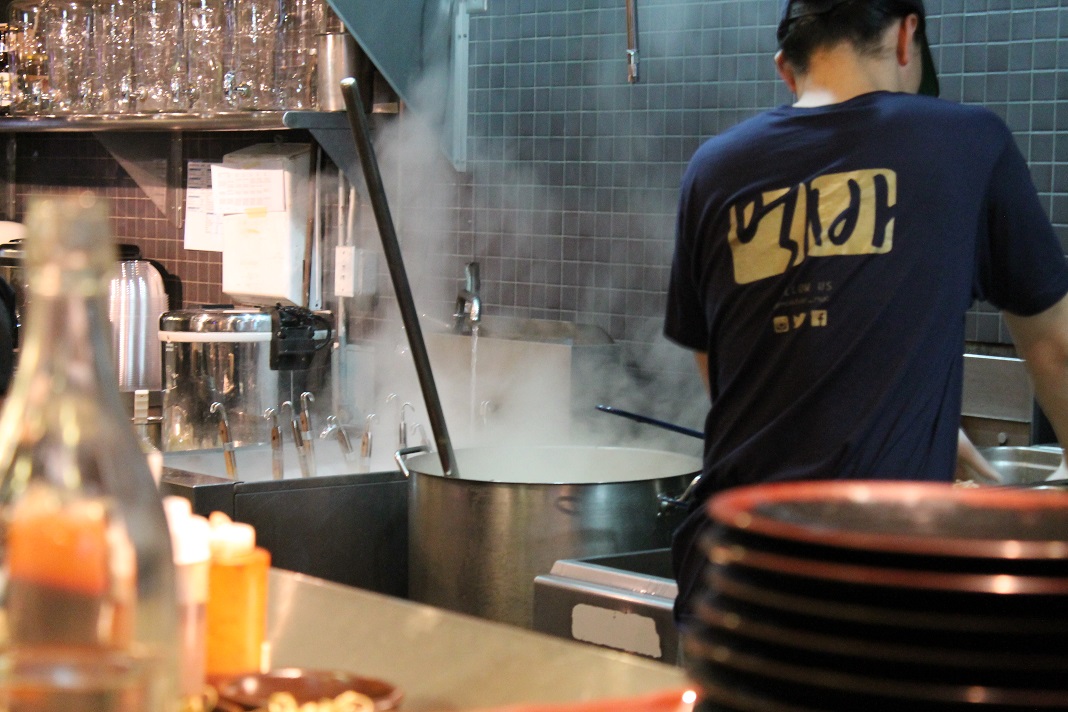 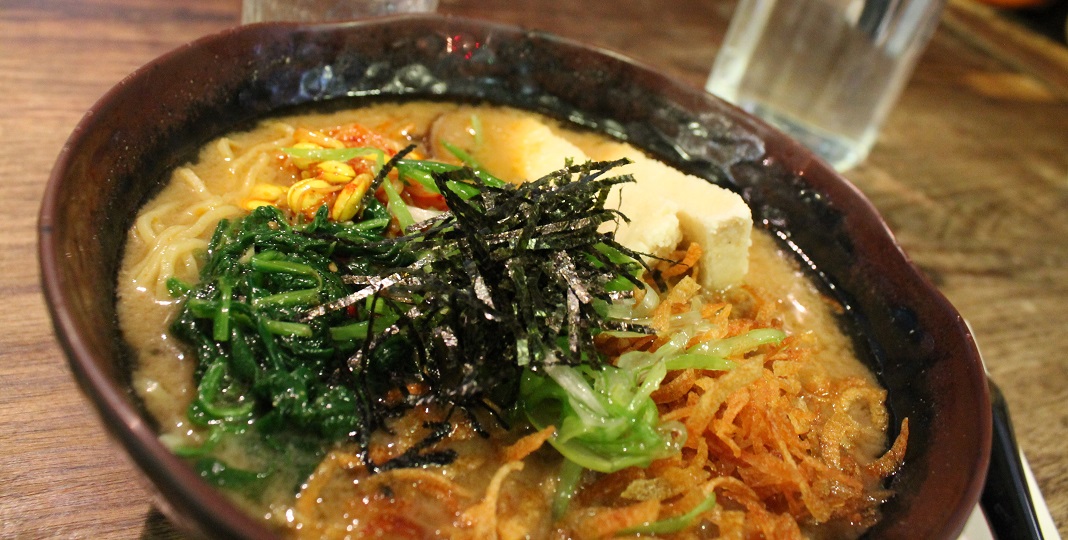 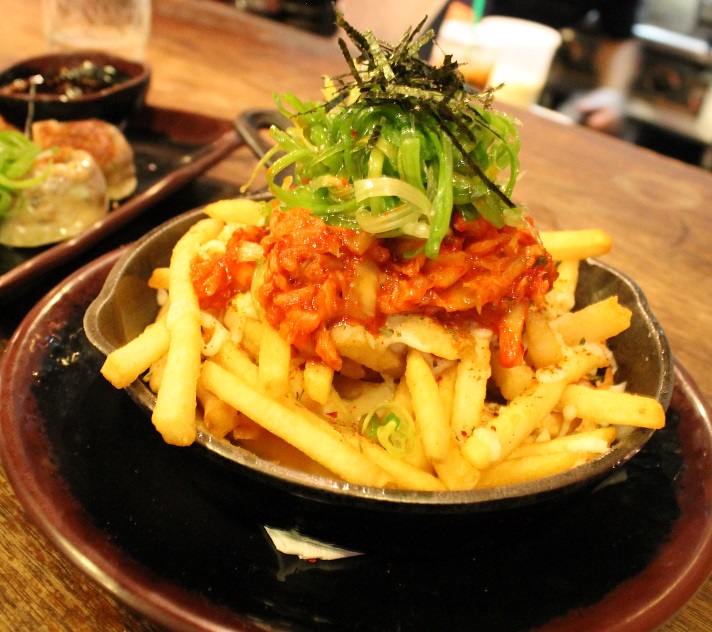 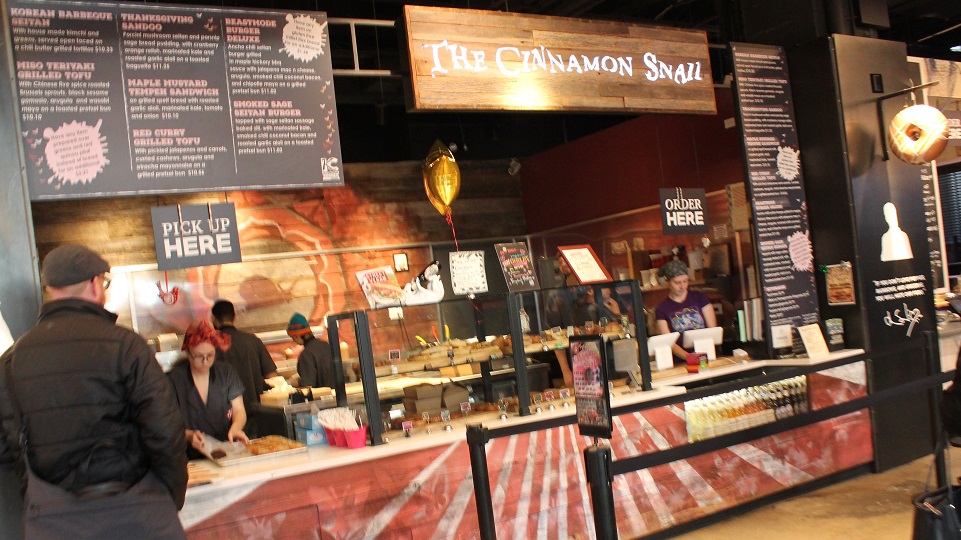 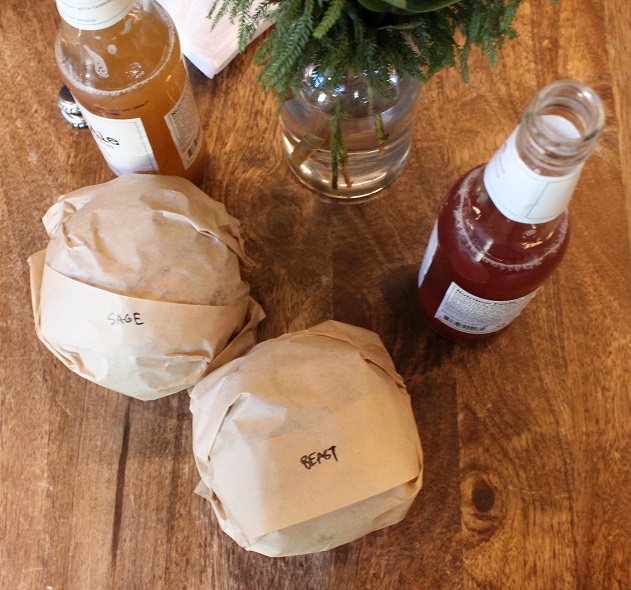 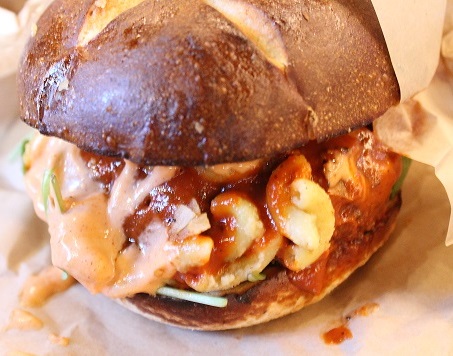 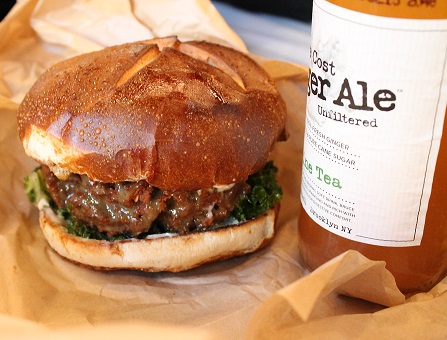 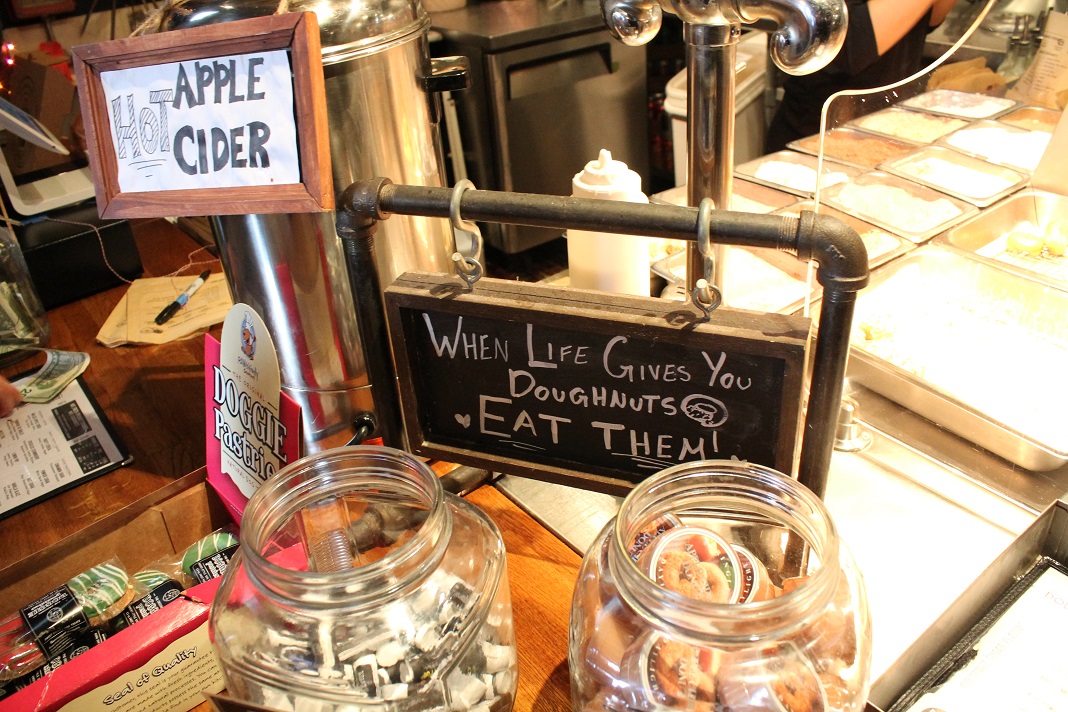 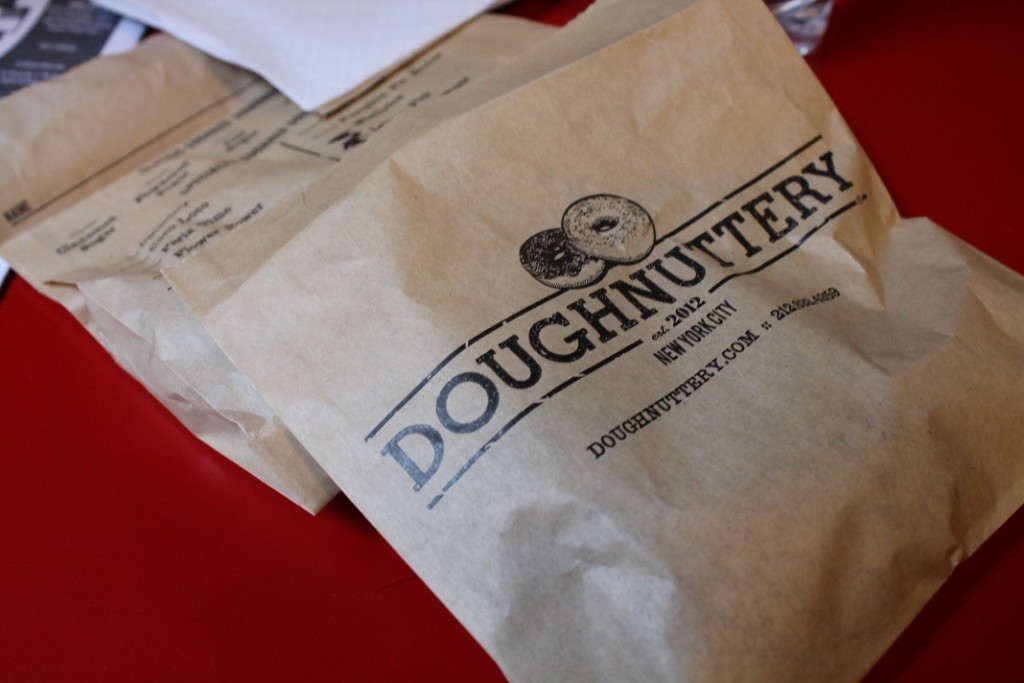 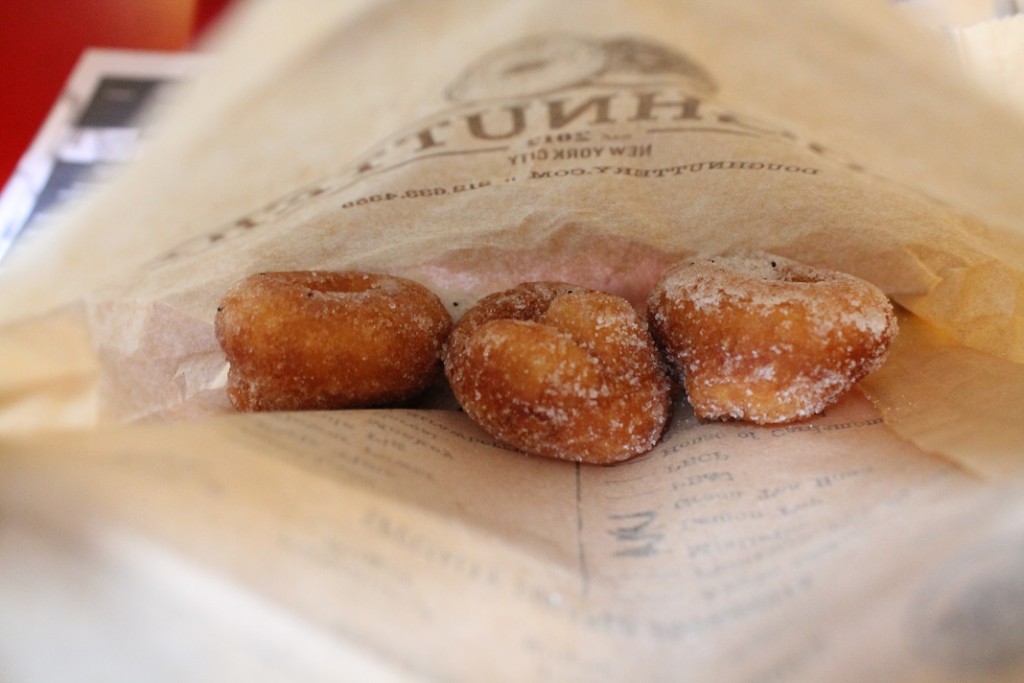 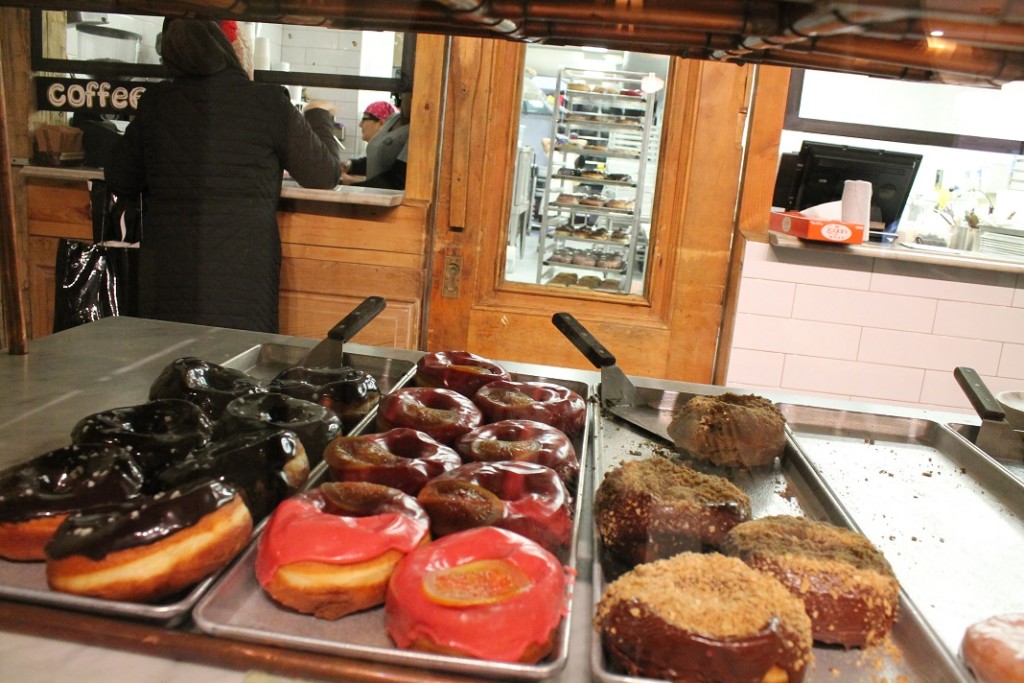 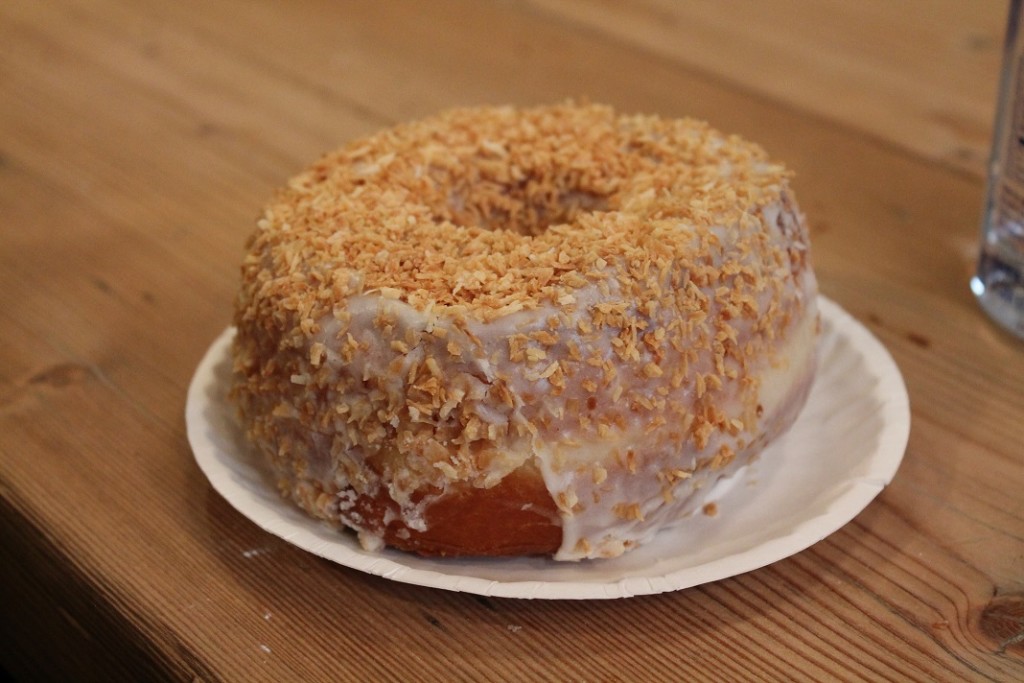 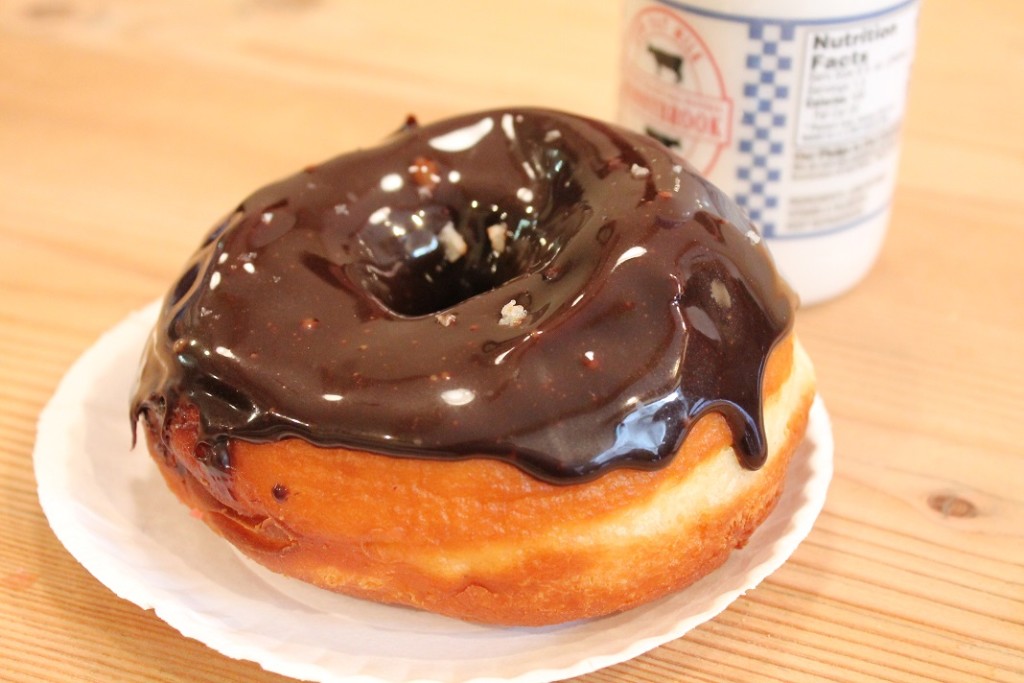 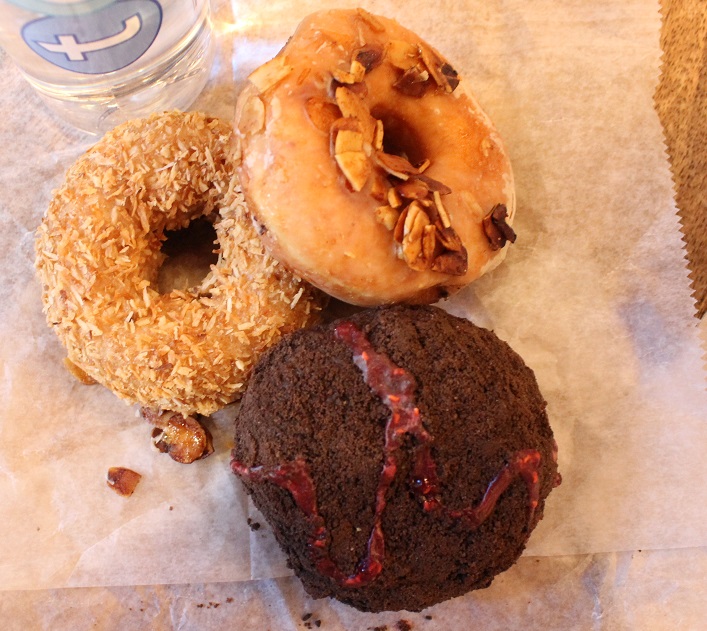 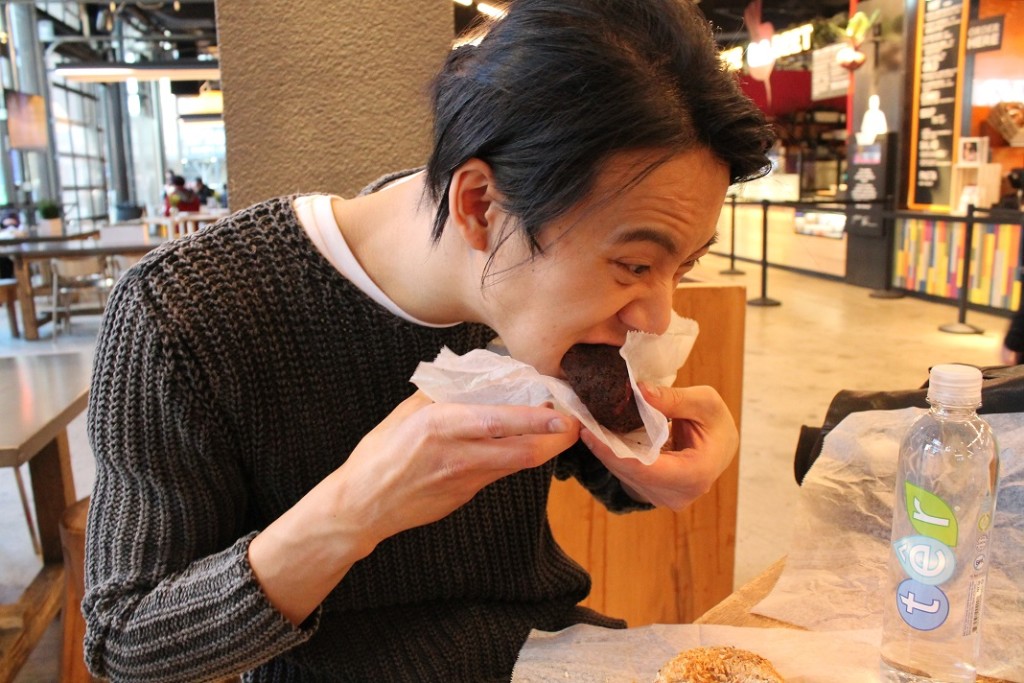