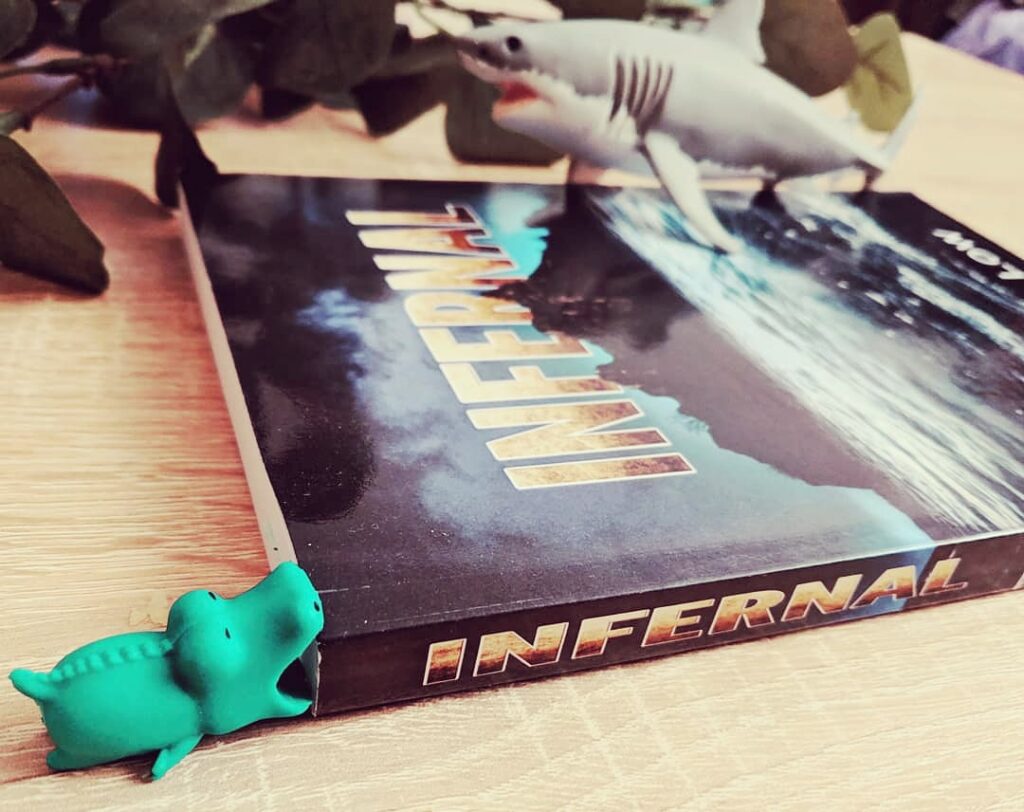 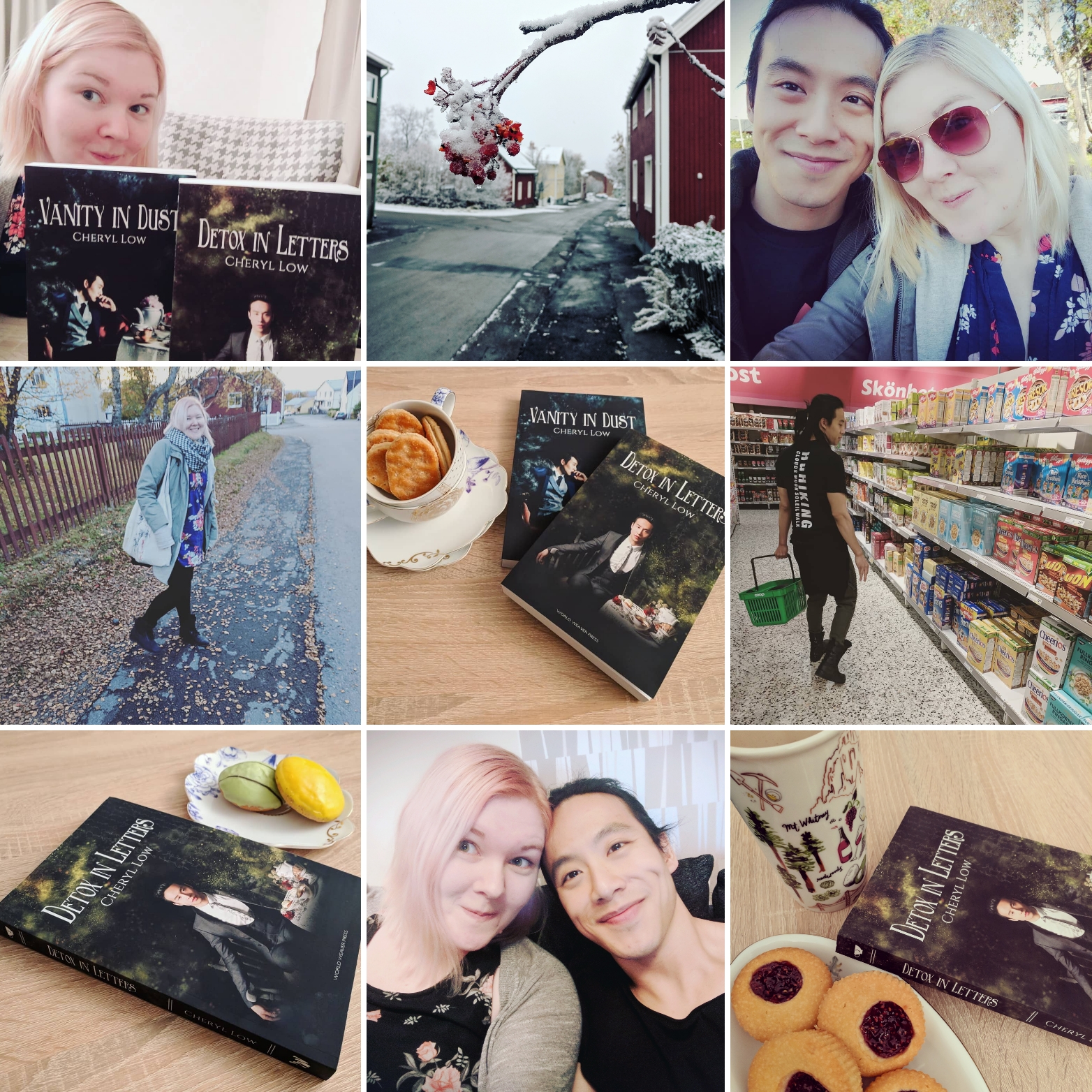 I didn’t do all of my resolutions for last year, and it wasn’t all amazing all the time, but here are the highlights! 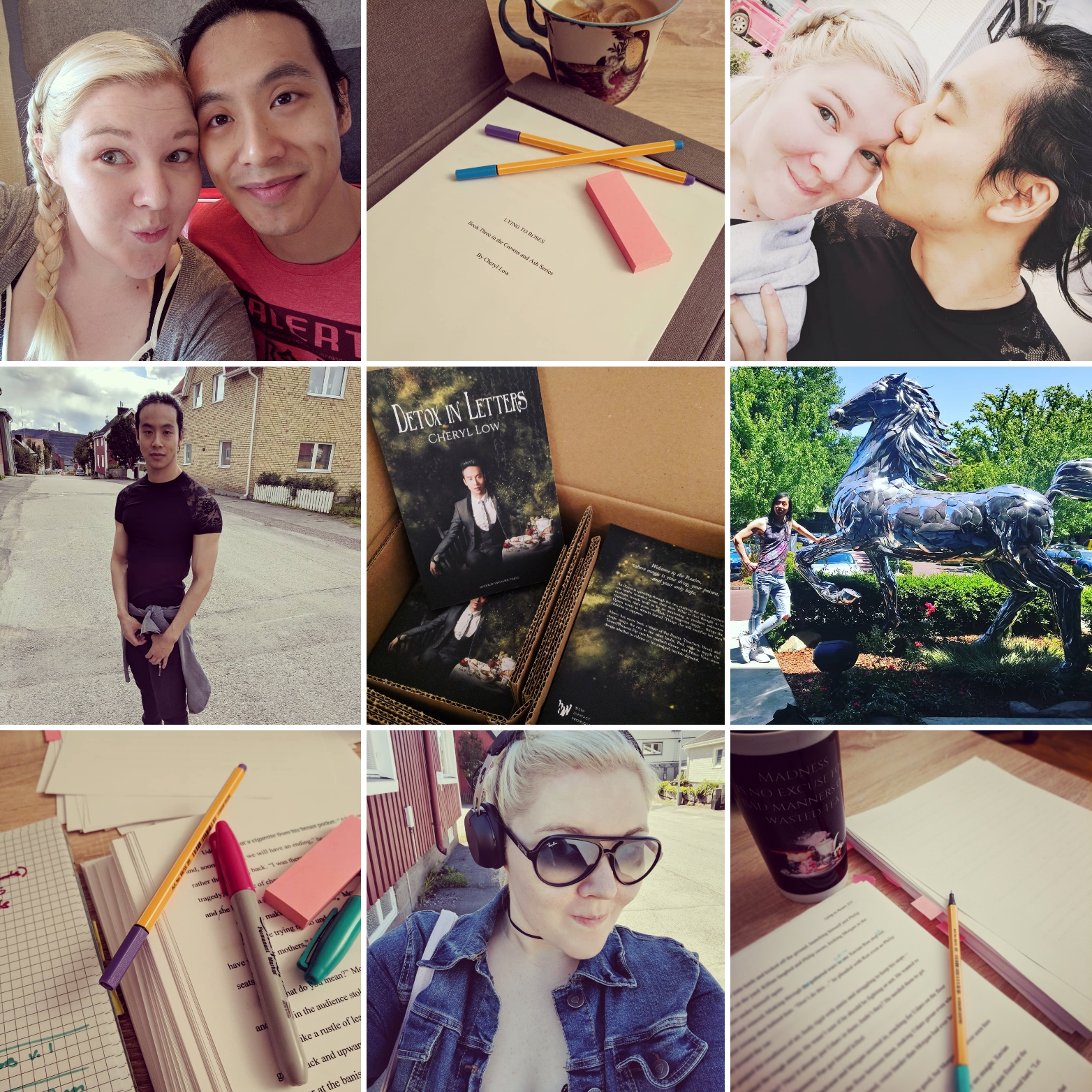 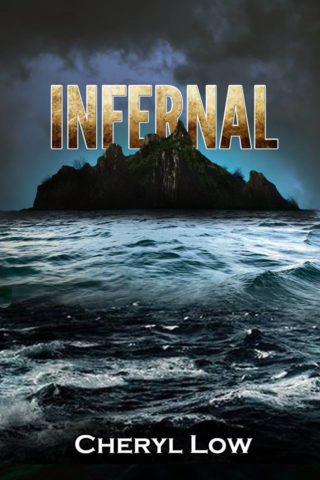 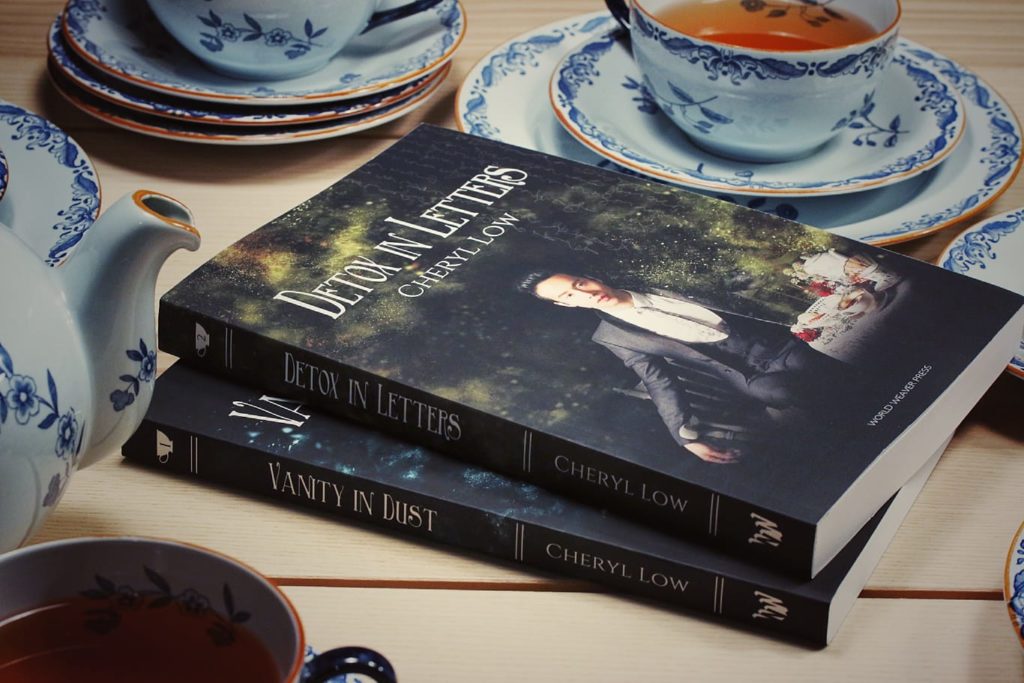